ČD GTW 2/6 DMUs To Be Modernised In Slovakia 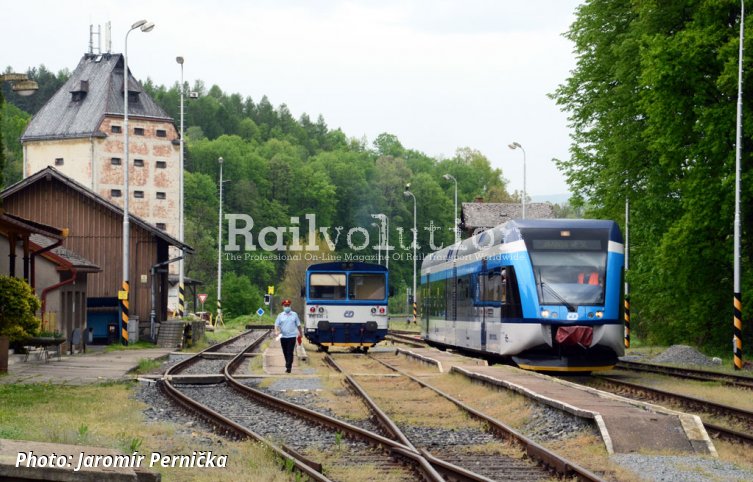 On 6 November 2020, ČD announced that it signed a contract with ŽOS Zvolen for the complete modernisation of 12 Class 646 (ex DB Regio) DMUs. The selection took several months longer than originally expected, as the winner was chosen only in the second tender. The contract is worth 270 million CZK (almost 10 million EUR).

The overhauls and modernisations will take place gradually and in the near future the first units will be moved to Slovakia, the first of which is to be completed in about 10 months. As part of the complete modernisation of the interior, all trains will be equipped with LCD monitors, Wi-Fi, electrical sockets, audiovisual information system and GPS location.

Due to waiting for batch modernisations, ČD put into operation four GTW 2/6s of its own at its Olomouc depot this year - 646.020, 024, 026, 027. Although they were equipped with a GPS location or an audiovisual system, a complete modernisation of the interior and installation of the missing equipment elements is also yet to come.