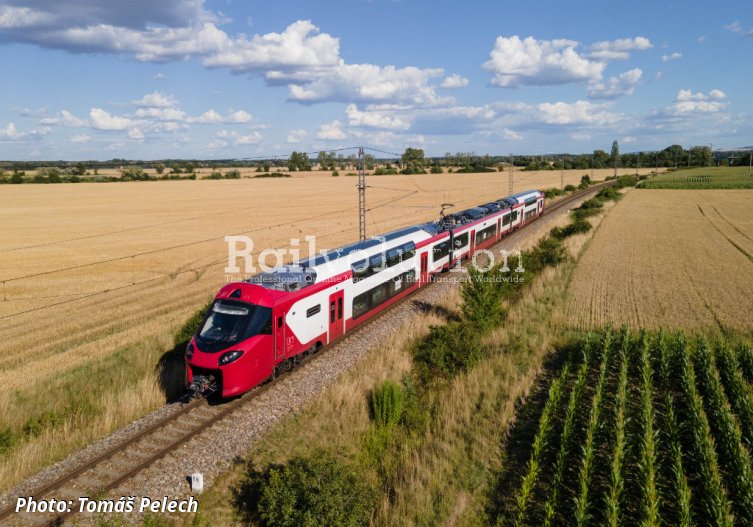 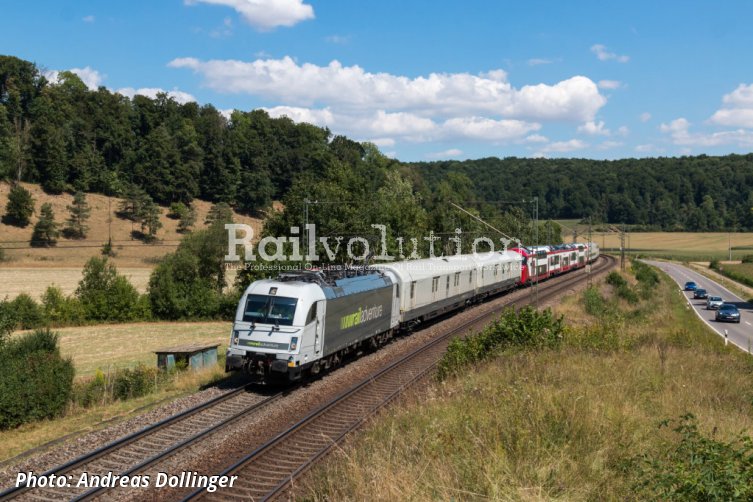 On 24 June 2022, a Coradia Stream HC destined for CFL arrived at VUZ Velim test centre. Subsequently it started the test runs there. This train is part of a December 2018 contract awarded to Alstom for 34 units, of whose 22 will be three-car Class 2400 EMUs and 12 will be six-car Class 2450 EMUs (which follow the CFL KISS EMUs of Class 2300). The  fleet of these 160 km/h regional high-capacity partially double-deck EMUs represented the very first order of this new family, and was scheduled to be delivered from December 2021 onwards.

The train 2401 is completing functional tests in Velim and it is planned that it will stay there until end of September 2022. The train 2402 is in Germany for testing dynamic behaviour on the DB Netz network until mid-September 2022.

We asked Alstom when it expect to start deliveries to CFL and to enter passenger operation. The manufacturer told us: „The validation tests will continue until the beginning of next year, after which the application for authorisation to operate will be submitted to the relevant authorities. As the train must be approved by three different authorities, we cannot set a precise date, but passenger operation is planned for 2023."

CFL stated that „to date, six trains have been manufactured, four of which are being used for testing. As the train has to be approved by three different authorities, namely in Luxembourg, Belgium and France, we cannot set a precise date, but we are planning to put the train into commercial service during 2023.“