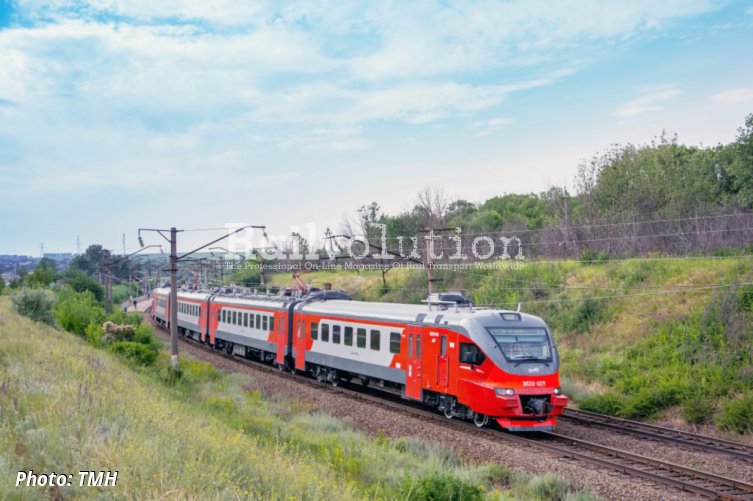 TMH is working on the new Class EP3D order. At the end of April 2021 it signed a contract with RZD for delivery of eight these 25 kV 50 Hz EMUs produced by DMZ. This batch will be the first one in 2021, divided into four six-car and four four-car trains. They will be delivered in second and third quarter of this year.

DMZ has been producing Class EP3D EMUs since 2016. During this time, 266 cars have been built, of which more than 90 % were delivered to RZD and its subsidiaries.