Ex-DB Regio Class 646 On Test On Other Lines 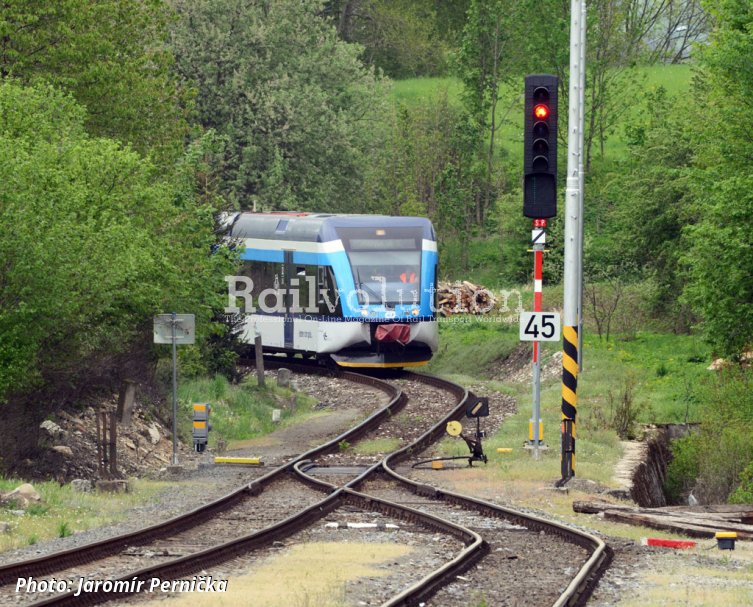 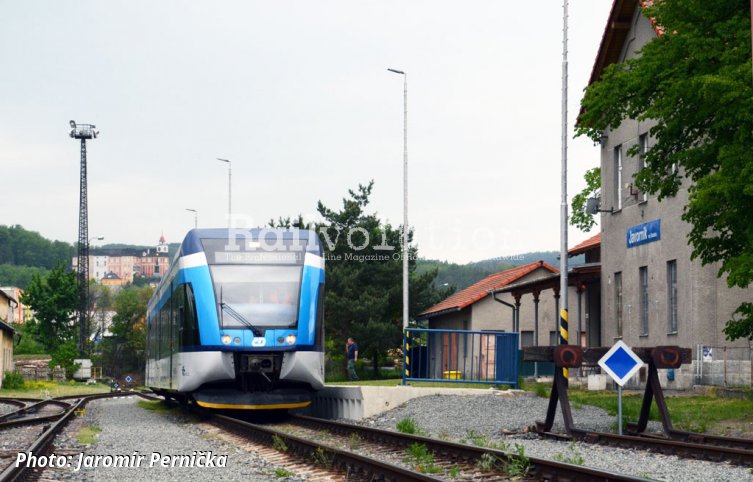 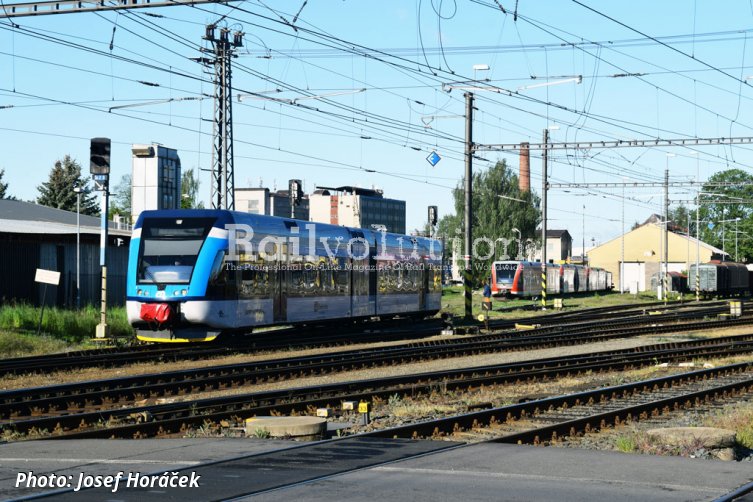 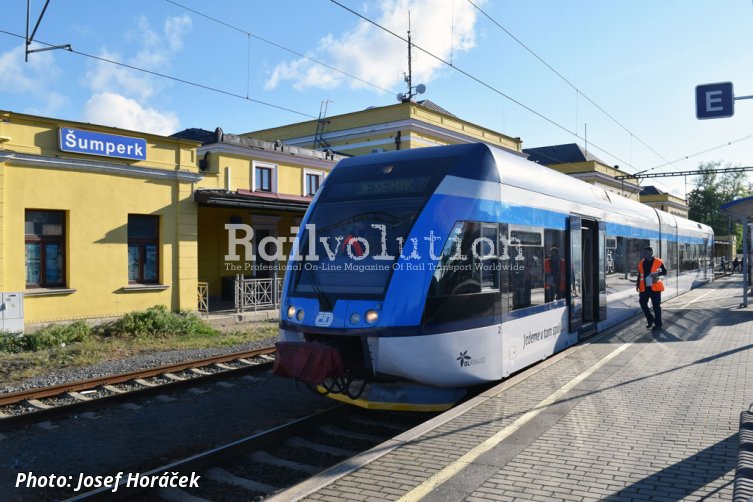 Following the start of regular PSO services in February 2020 on the Olomouc hl. n. - Senice na Hané - Drahanovice line, the former DB Regio’s GTW 2/6 DMUs are being tested by ČD on other lines in Olomoucký kraj (the Olomouc district).

On 9 May, 646.026 realised a test run between Olomouc and Hrubá Voda (northeast of Olomouc), to be subsequently tested on 11 and 12 May on the much longer and much demanding route north of Olomouc, from Šumperk to Javorník ve Slezsku and Jeseník, the latter two stations being in the Rychlebské hory and Jeseníky mountains. These test runs took place in readiness for the future operation of GTW 2/6 DMUs on the lines of PSO "North" group of services in Olomoucký kraj.