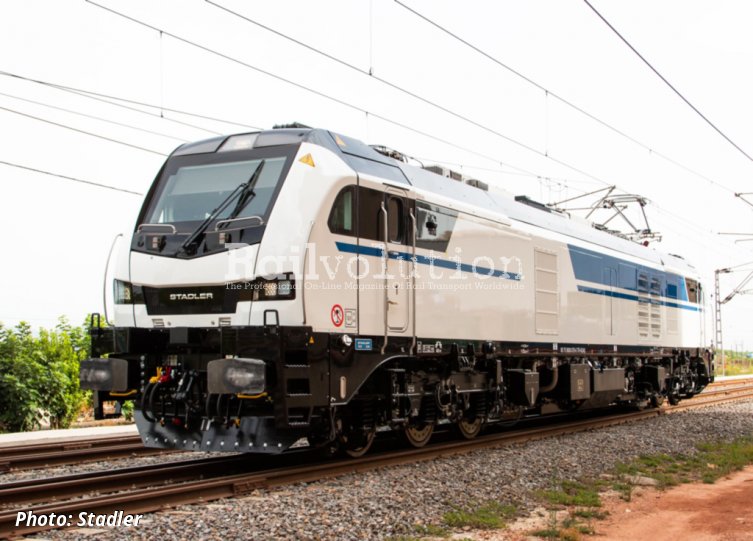 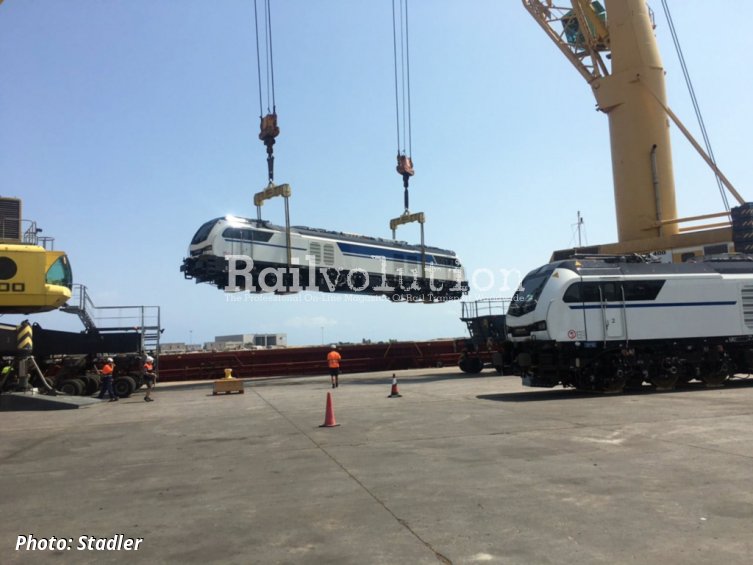 In July 2019, Stadler and Körfez Ulaştırma, the first private rail freight operator in Turkey and wholly owned subsidiary of Turkey’s largest refinery Tüpraş, signed a contract for the supply of seven EURODUAL locomotives, as well as spare parts and a full service maintenance agreement for eight years. The first two locomotives were finished in early August and then later in the month were sent to Turkey.

They arrived in Derince Port on 3 September and subsequently they will undergo approval tests on the Turkish network over the next few months, which will be performed by the independent audit company and officials of General Directorate for Regulation of Transport Services (UHDGM, Ulaştırma Hizmetleri Düzenleme Genel Müdürlüğü). Remaining five machines are scheduled for delivery to Turkey in November and December. With the arrival of EURODUALs, Körfez Ulaştırma’s fleet will reach 12 locomotives.

The EURODUAL has a 2,800 kW power in diesel mode, using CAT C175-16, IIIB engine, and 6,150 kW in electric operation, as well as an outstanding tractive effort of up to 500 kN, thanks to six powered axles. The traction equipment is fitted with IGBT inverters, one per axle. The fuel tank has a volume of 4,000 l.

These 1,435 mm gauge 120 km/h EURODUALs are the first dual power locomotives in Turkey. Körfez Ulaştırma will use them in freight service, combining both 25 kV 50 Hz electric and diesel modes, on lines with high gradients, hauling up to 2,000 t fuel product trains and improving the operational efficiency.