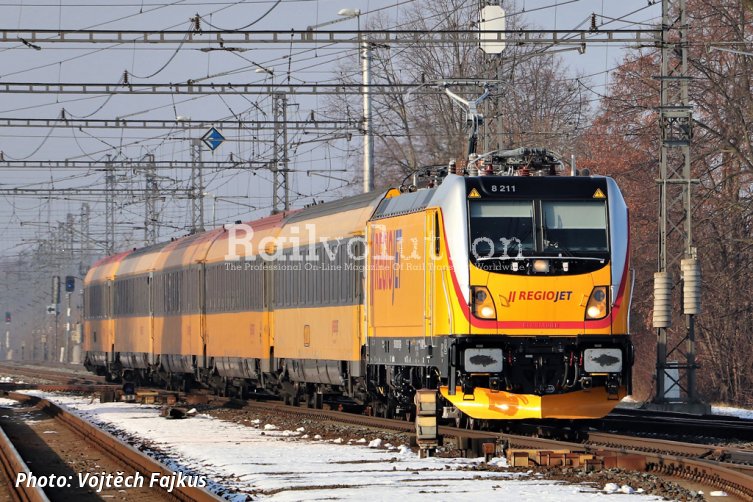 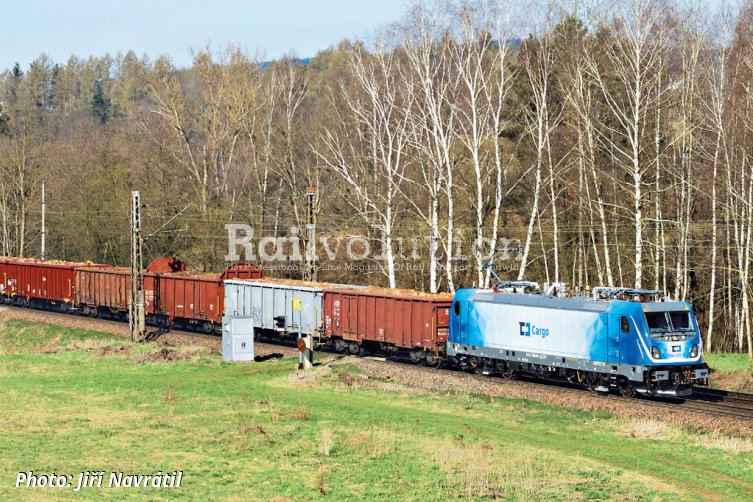 On 10 December 2021, ERA issued a type approval for TRAXX MS3 locomotives in the version equipped for operation in Germany, Austria, Poland, the Czech Republic, Slovakia and Hungary, ie. the one corresponding to the ČD Cargo’s Class 388.0 and RegioJet’s Class 388.2.

The decision also contains approvals for the first 25 machines of these classes, ČD Cargo’s 388.001 - 010 and RegioJet’s 388.201 - 215. In accordance with the technical pillar of the 4th railway package, this immediately entitles these locomotives for operations in all the listed countries, just with the exception of Austria, which will be added later.

Until now, all of the ČD Cargo Class 388.0 locomotives and most of the Class 388.2 locomotives from the RegioJet fleet have been operated at least on the Czech network with test operation approved by the national railway authority, DÚ (Drážní úřad).