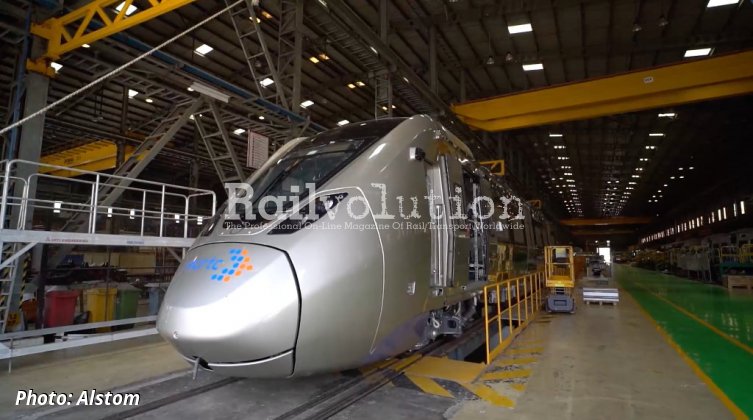 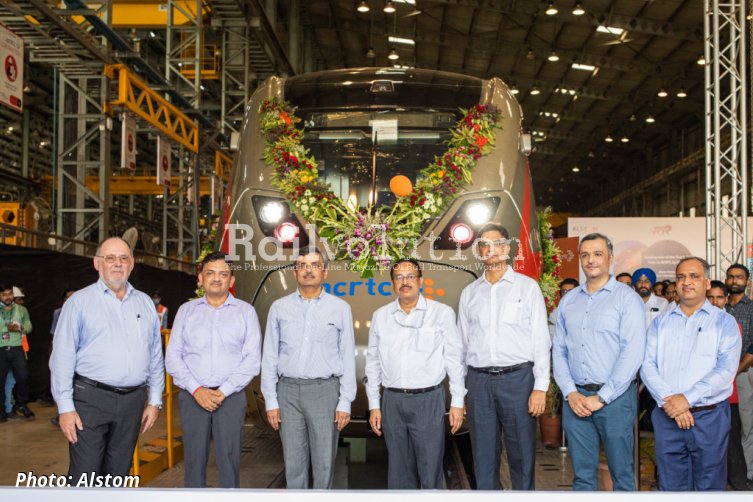 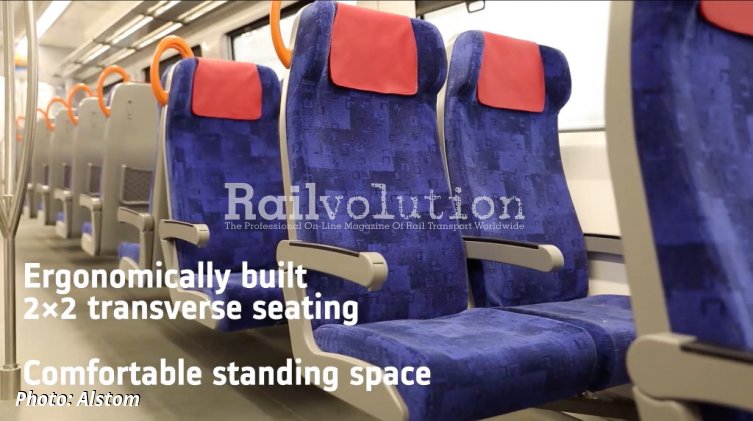 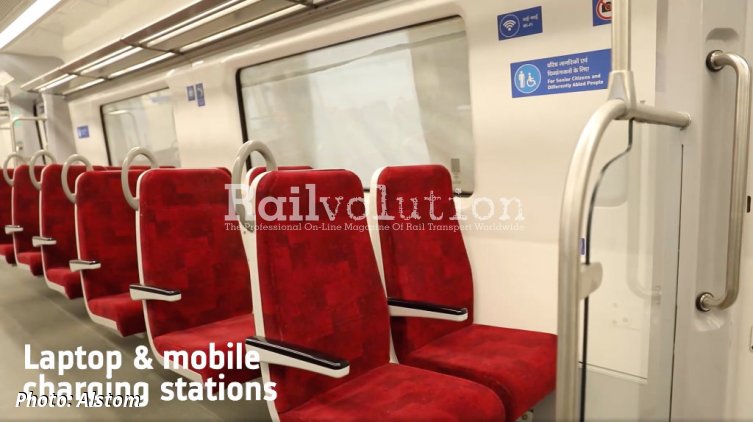 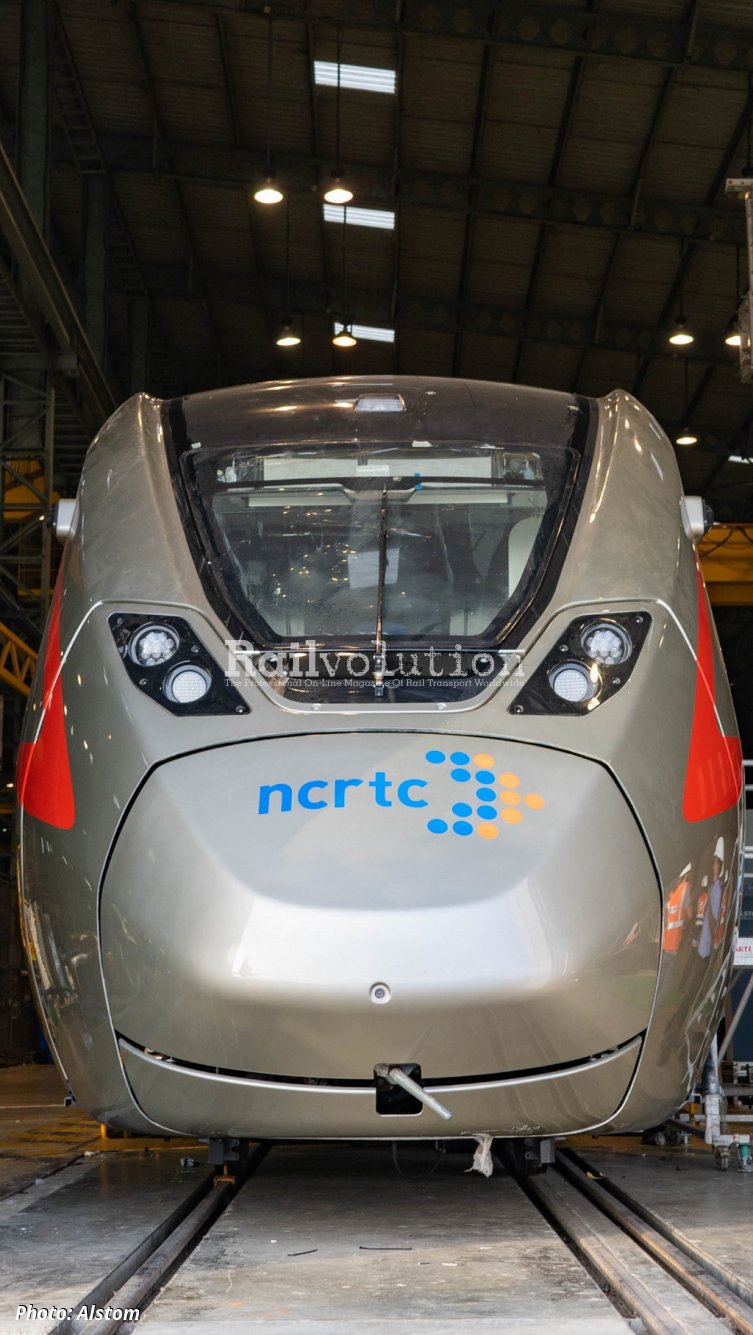 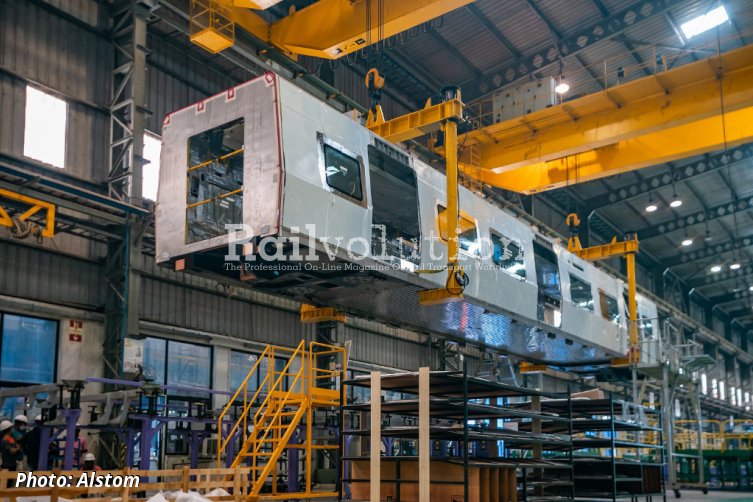 On 7 May 2022, Alstom has delivered India’s first semi high-speed regional train for National Capital Region Transport Corporation’s (NCRTC) 82.5 km long Delhi - Ghaziabad - Meerut RRTS line. The ceremony was held at Alstom’s manufacturing site in Savli (initially Bombardier Transportation). Designed and built to move passengers at 180 km/h, these EMUs are expected to reduce the travel time between Delhi and Meerut by 40 %.

Speaking at the ceremony, Shri Hardeep Singh Puri, Union Minister for Housing & Urban Affairs, Government of India said: “It is a proud moment for all of us to witness the roll out of the RRTS trainset, which is a true manifestation of the Hon’ble Prime Minister’s vision of an ‘Aatmanirbhar India’. Designed in India, made in India, made for India. It is imperative that we plan efficient public transport to fully harness the potential of our metropolitan cities, so that we truly make them the engines of growth for tomorrow’s economy.”

Commenting on the delivery, Alain Spohr, Managing Director, Alstom India: “We are proud to reach another key milestone in making India’s first semi high-speed regional commuter service a reality. The RRTS project is one of the most ambitious ventures in India’s mobility sector and will prove to be a game-changer in India’s regional rail segment. Our trains and ETCS will ensure safer and seamless intercity commutes, benefitting millions of people and contributing towards socio-economic development. Delivering the first train within a year of commencing production, reinstates Alstom’s commitment to revolutionise India’s rail networks.”

Designed at Alstom’s Hyderabad engineering centre and manufactured at Savli (Gujarat), these trains are 100 % indigenous, in line with the government’s Make in India programme. The propulsion systems and electricals are manufactured at the company’s factory in Maneja (Gujarat). The Savli site produces bogies and bodyshells, and undertakes train testing. This site has also successfully delivered trains for Delhi Metro, Queensland Rail and is currently producing metro trains for Kanpur & Agra cities.

The first train design, which was inspired by Delhi’s iconic monument, the Lotus Temple, was unveiled in September 2020. With the manufacturing process beginning in July 2021, the first train has been delivered within a year. This RRTS line is the first in India to adopt the ETCS hybrid Level 2 ATP. This contract also marks the world premiere for the combination of the latest ETCS standard supported by the latest digital Interlocking and ATO over Long Term Evolution (LTE) radio.

We asked Alstom for the technical data of the new EMUs (axle arrangements, traction power, brake power, dimensions, weights, etc.). We also asked:
- if the first train(s) are six-car or three-car ones,
- what is the class designation of the new EMUs,
- how many trains (cars) were built so far,
- when it is expected to start passenger service with them,
- when the trains will start to use on-board ETCS,
- if the option for the further 90 cars was already confirmed (if yes, what month year).