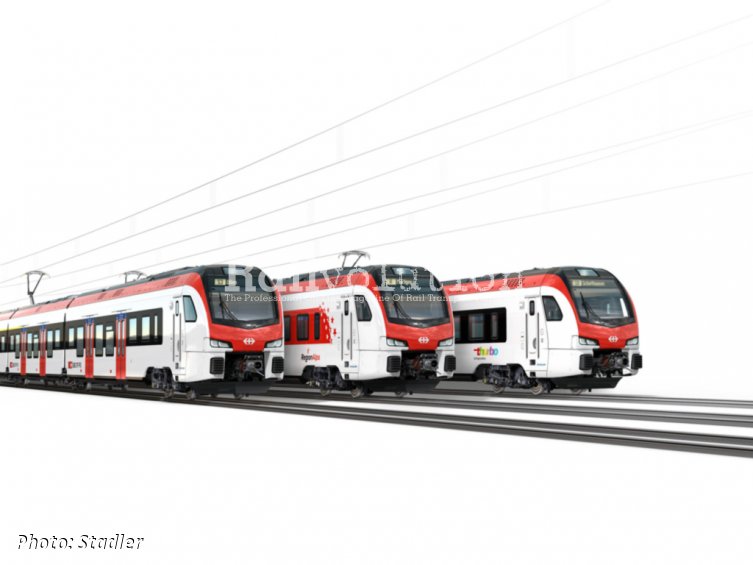 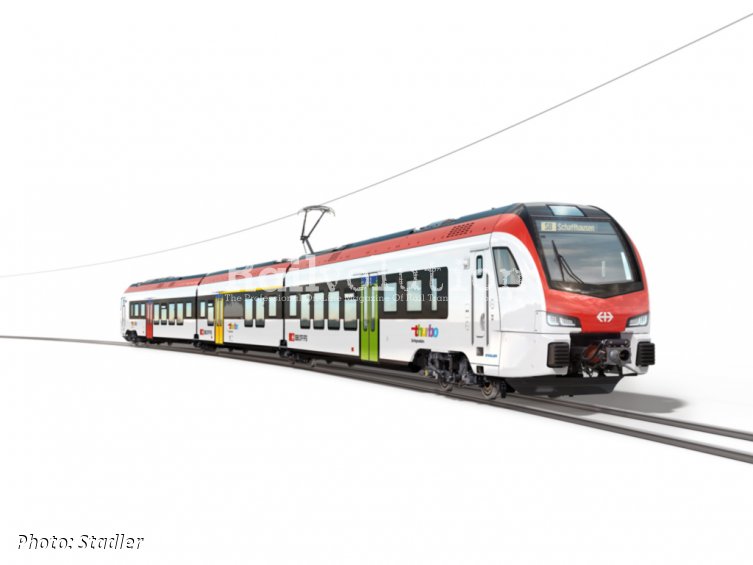 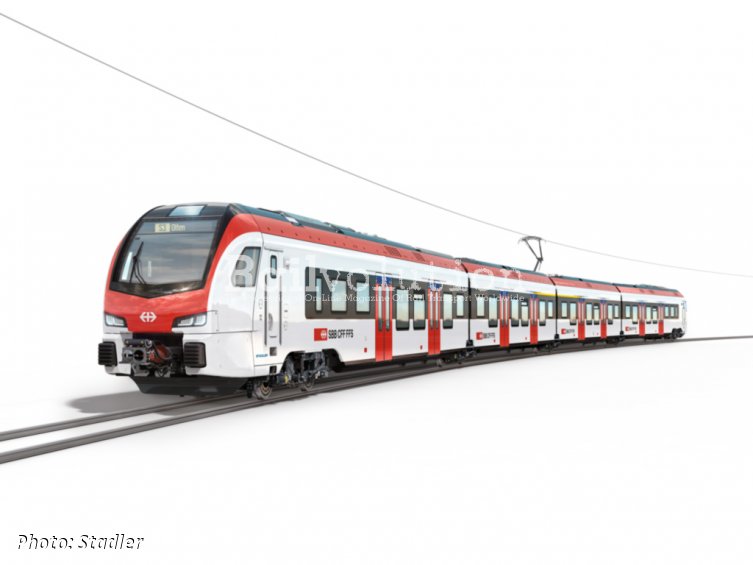 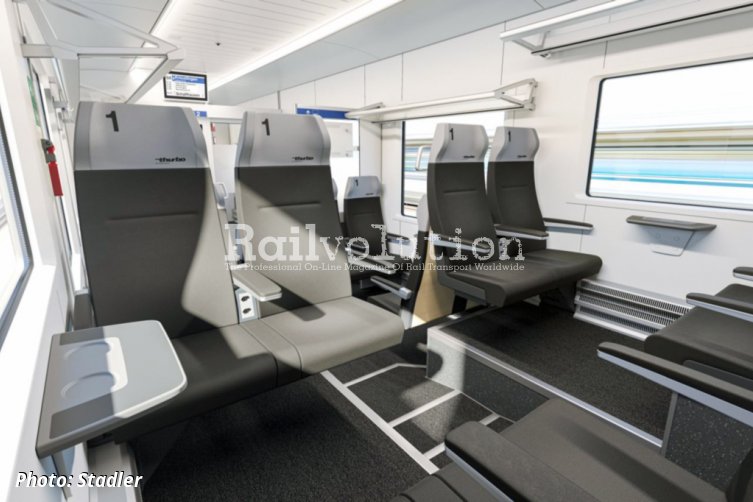 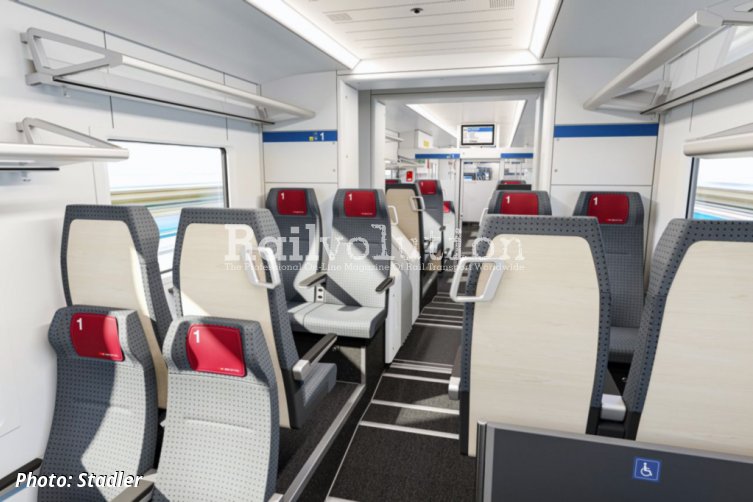 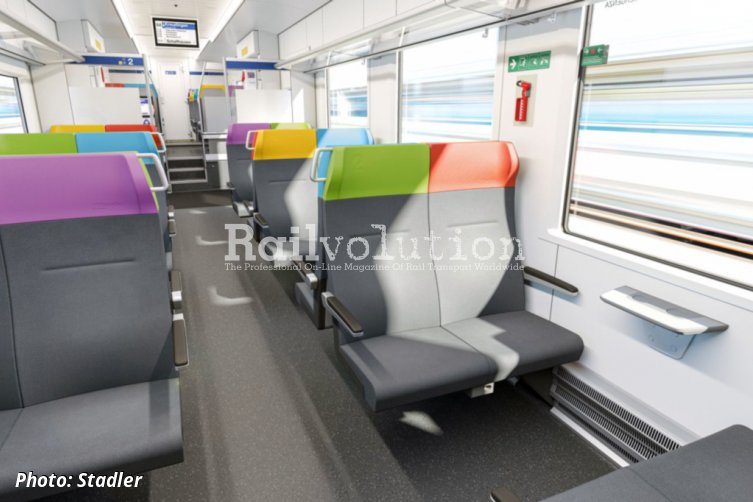 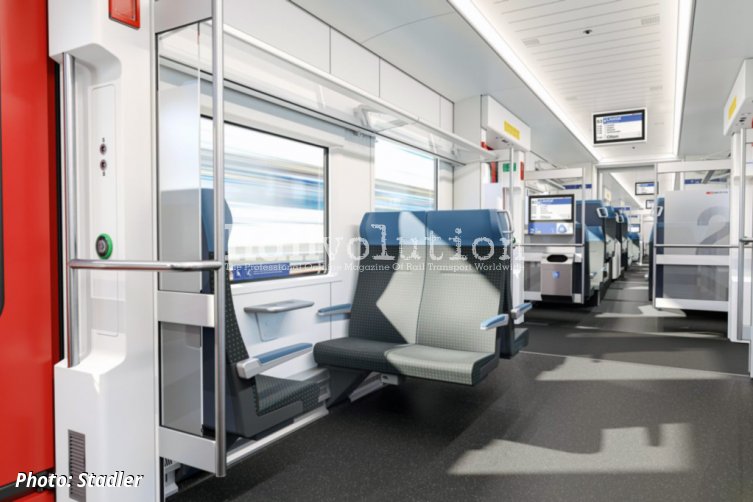 On 5 October 2021, Stadler announced that it wins the tender for up to 510 FLIRT EMUs for Switzerland. This is the largest rail tender in Swiss history. SBB, together with its subsidiaries Thurbo and RegionAlps, have awarded Stadler a framework agreement for up to 510 FLIRTs for regional services.

The initial call-off order is for 286 vehicles, worth around 2 billion CHF: for SBB 155 four-car units, for Thurbo 107 three-car units and for RegionAlps 24 four-car units. The contract is to be concluded after the 20-day objection period has expired. Moreover, there are options of SBB for 174 four-car FLIRTs, of Thurbo for 40 three-car trains and of RegionAlps for ten four-car trains.

The new FLIRTs will be built entirely in Bussnang, with a share of around 75 % of value added for Switzerland. Taking into account the new framework agreement, Stadler has sold more than 2,500 FLIRTs in 20 countries.