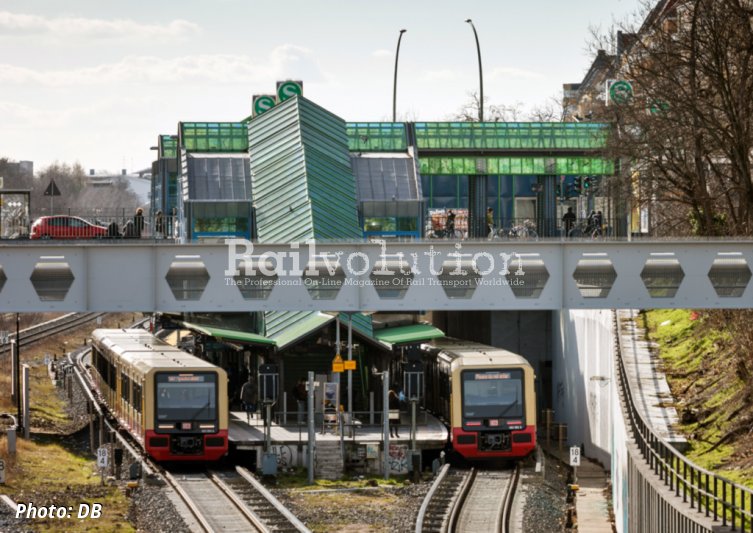 Since 1 January 2021, the ten pre-series EMUs of the new Class 483/484 have been running in test passenger service on the S47 Spindlersfeld - Hermannstrasse line (10.2 km, seven stops), the passengers being the first to enjoy the brand-new S-Bahn trains there, where the Class 485 was replaced. The trains were granted full approval for passenger transport by EBA in October 2020.

On 18 August 2021, DB, Stadler and Siemens announced that the tests have been successfully completed. The trains have underscored their reliability with over 99 % during their seven-month tests and have proven themselves in everyday operation, achieving the total mileage of around 44,000 km.

After successfully completing extensive tests, the trains will now enter regular passenger service. DB stated that the entire project is running according to plan and is right on schedule. Deliveries of the first batch-built EMUs, which will operate on the S46 Königs Wusterhausen - Westend line as of 1 July 2022, will begin this autumn.