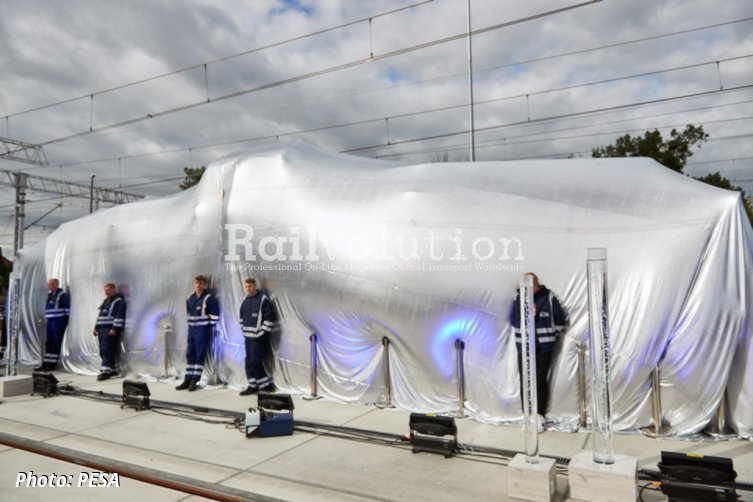 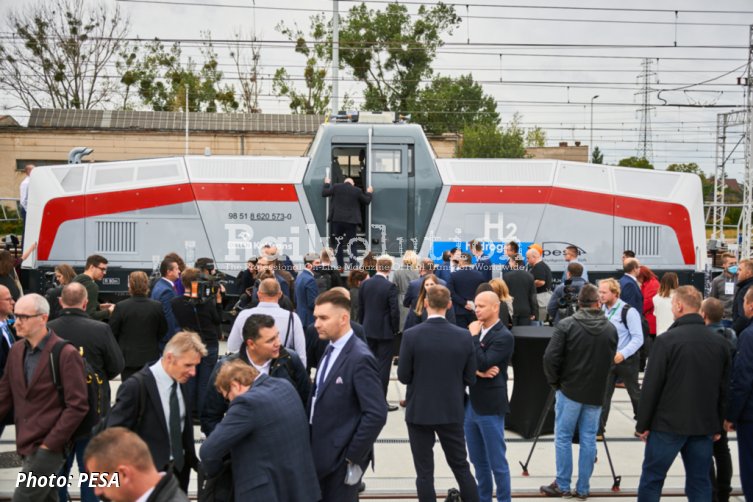 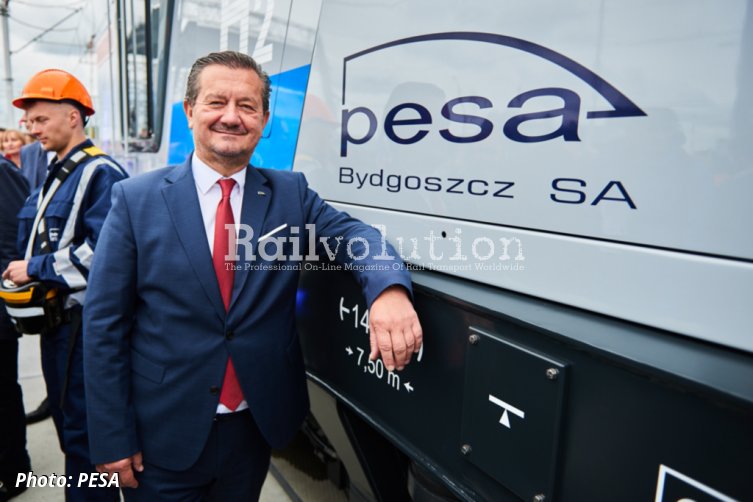 On 21 September, the first day of TRAKO 2021, PESA made a premiere of its Class SM42-6Dn hydrogen locomotive. It is the result of cooperation between PKP, PKN Orlen and PESA. Krzysztof Zdziarski, PESA Bydgoszcz President of the Management Board, stated: "In 2019, we established a special research and development team whose goal is to build prototypes of a shunting locomotive and a passenger multiple unit with drives using hydrogen-powered fuel cells.“

Lech Lipiński, head of hydrogen projects at PESA Bydgoszcz, added: „This project is like a journey into the unknown for our entire team of several dozen. The prototype is ready, I am glad that we could show it at TRAKO, and after the fair, the next stage, i. e. tests and research, we want the locomotive to be put into service next year at the refinery in Płock.“

The locomotive is a prototype whose production has just ended. Its concept and design are the work of Bydgoszcz constructors, and during its implementation, the company cooperated with many renowned domestic and foreign technology partners. They included companies like ABB, Ballard, Worthington, Luccini, Rawag, TSA and CADD. The PESA-built HMU is to be put on track at the turn of 2025/26.