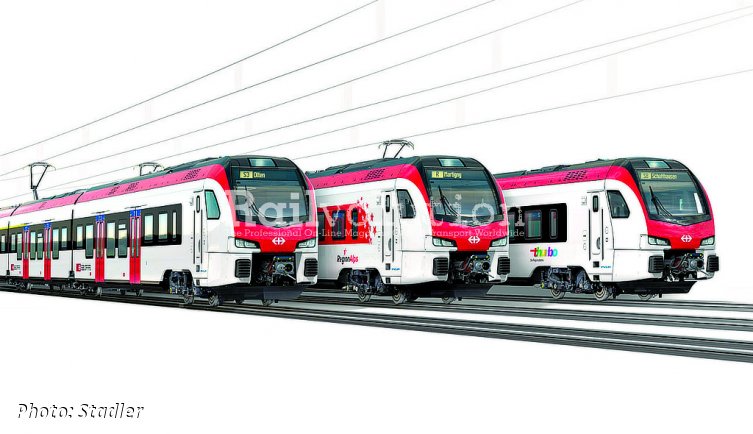 On 25 May 2022, Stadler announced that objection was rejected and the manufacturer was confirmed award of framework agreement for up to 510 FLIRTs for SBB.

In October 2021, Stadler emerged as the winner of the tender held by SBB, Thurbo and RegionAlps to award a framework agreement for up to 510 FLIRT EMUs. An unsuccessful bidder (Alstom) had filed an appeal against the award, but the Federal Administrative Court has now rejected this objection.

In an initial call-off, the order of 286 FLIRTs worth of around 2 billion CHF is planned. The framework agreement includes an option for up to 224 additional FLIRTs. Further information on the trains will be released after the contract has been signed.