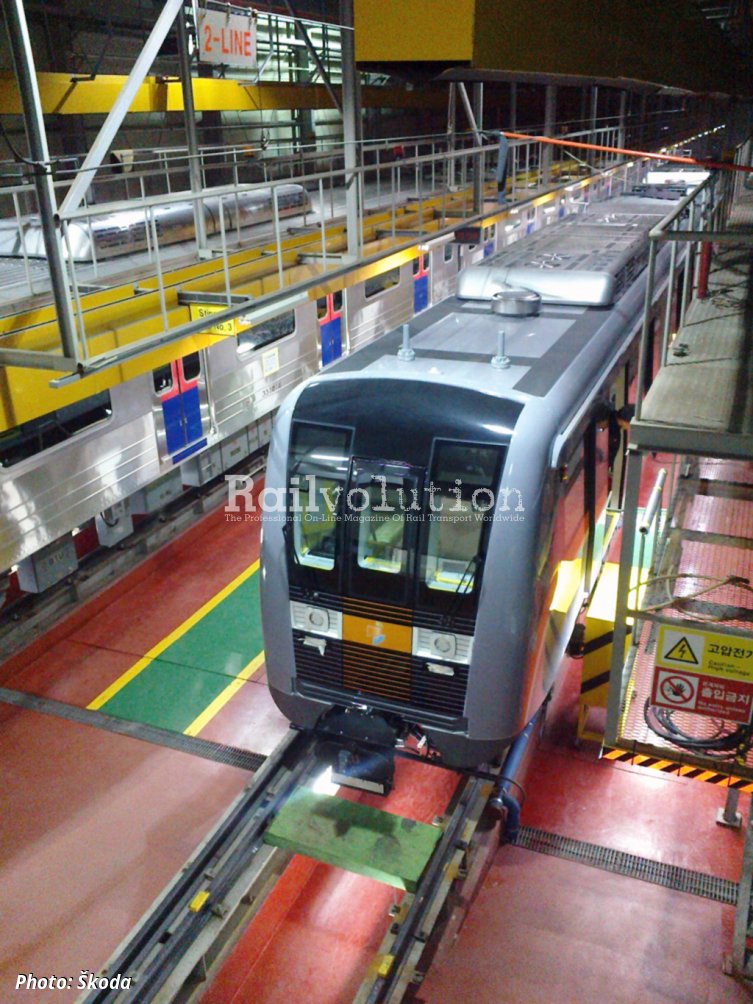 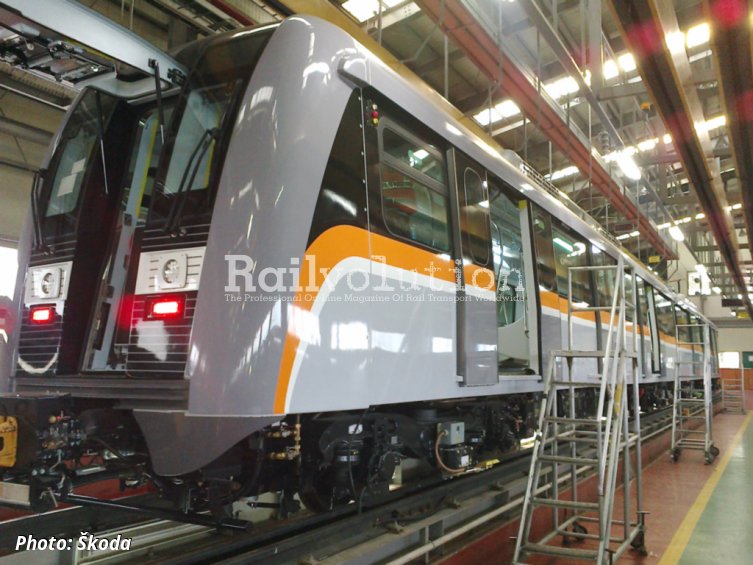 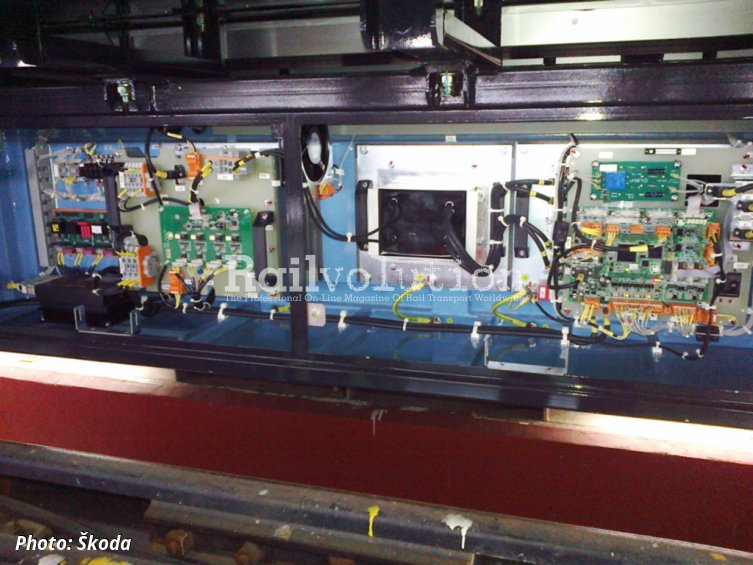 On 28 April 2021, Škoda Electric announced that it had completed the delivery of traction equipment for automatic metro trains to South Korea.

The contract in question is for six two-car units ordered by Incheon metro from Woojin in 2018. The new trains worth 20 million USD were built for Line 2 and their operation should start in June 2021, according to the original contract. Škoda Electric supplied traction motors and converters (traction and auxiliary ones) to Woojin. The new trains are now being tested in Incheon.

This is not the first Škoda Electric contract for this South Korean city, but for previous projects, Hyundai - Rotem was the supplier of the metro trains.