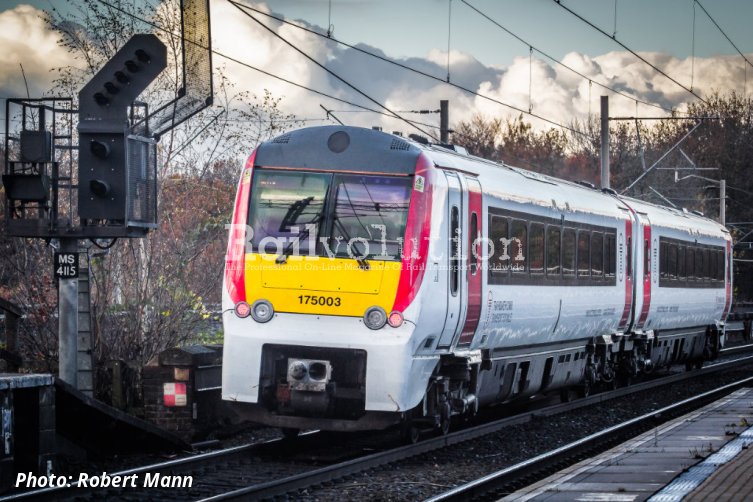 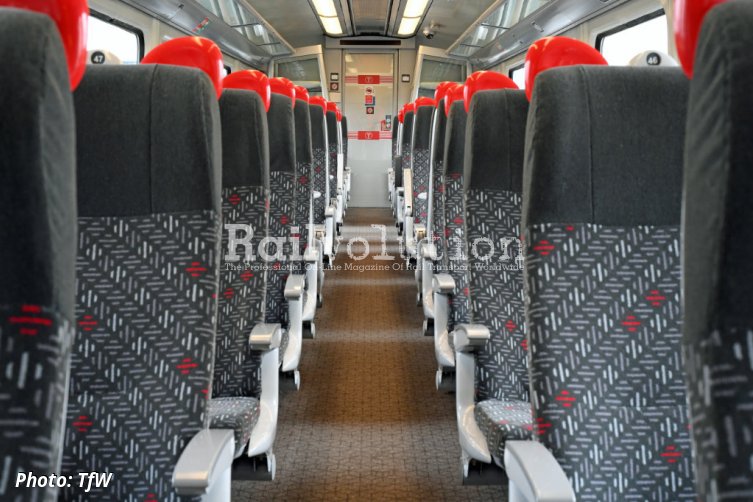 In January 2022, Transport for Wales (TfW) celebrated the completion of work to refurbish its fleet of Class 175 long-distance DMUs. Alstom has been working to refurbish the 27 Coradia trains at its Technology Centre in Widnes, Cheshire, as part of TfW’s fleet.

Since the first train re-entered service in the summer of 2019, customers have been benefiting from improved facilities, including USB and electric charging points, brand new toilets, re-covered seats, new carpets and new interior fittings. The trains have also been rebranded on the outside with TfW’s grey and red livery.

TfW is also investing over 800 million GBP on a fleet of brand new trains, which will begin to enter service across the Wales and Borders network later in 2022.