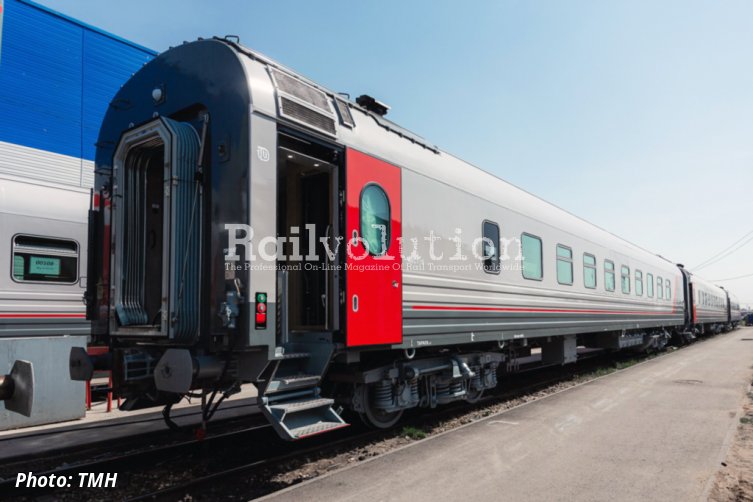 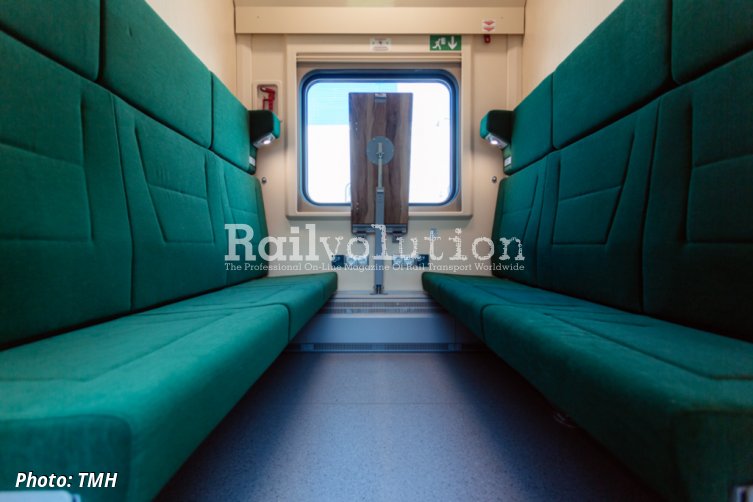 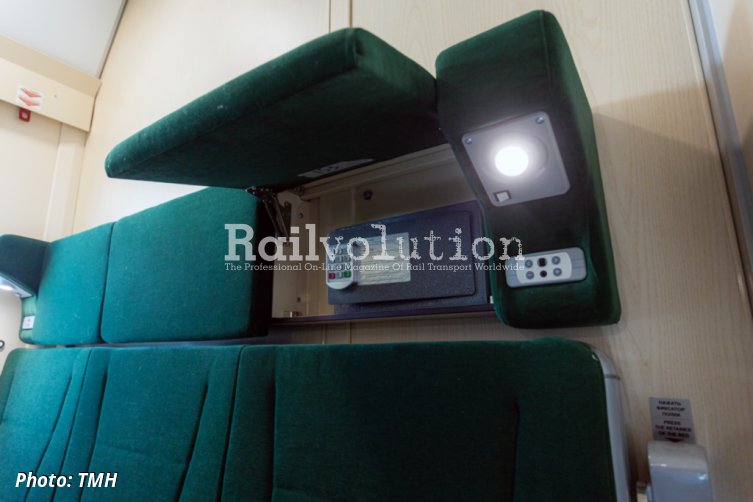 On 29 June 2021, TMH completed its contract with South-Caucasian railway (Armenia) for 27 passenger cars. The contract was singed in March 2021 and included  two two-car 3 kV DC Class EP2D EMUs together with 21 Model 61-4517 cars with two-berth and four-berth compartments and six Model 61-4516 „platzkartny“ (open space) sleepers. It is expected that they will be used on international services between Armenia and Georgia.

The cars built at TVZ feature service zones for vending machines and coffee makers, shower cabins, and water purifiers. The compartments have foldable tables and individual safes. When folded, the lower beds function as a couch with headrests, while the upper beds, when folded, are almost indistinguishable and function as a part of the wall. Each passenger can use a personal wall outlet and a USB charger. The two-berth compartments additionally have TV sets.