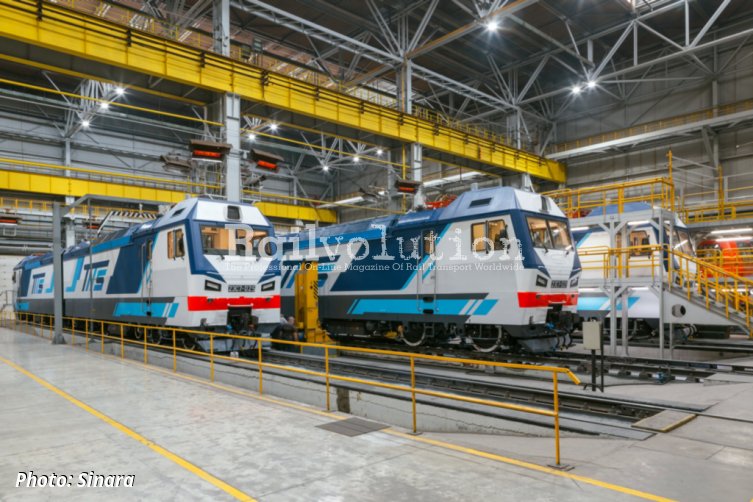 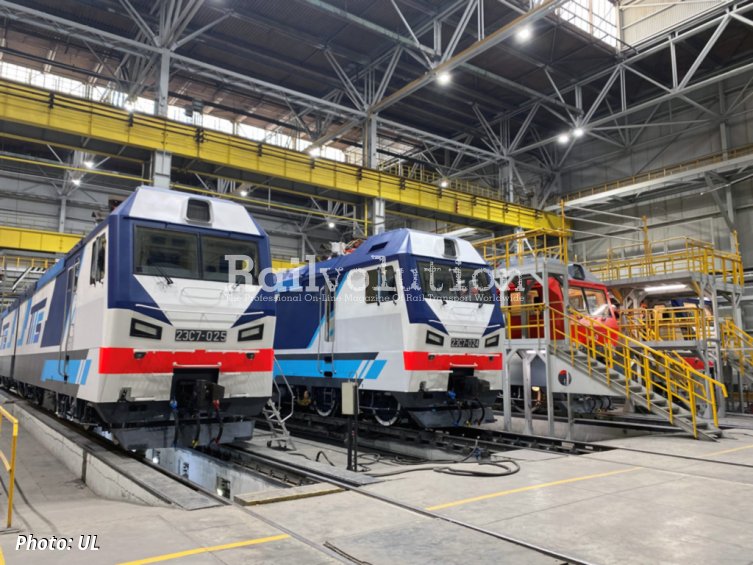 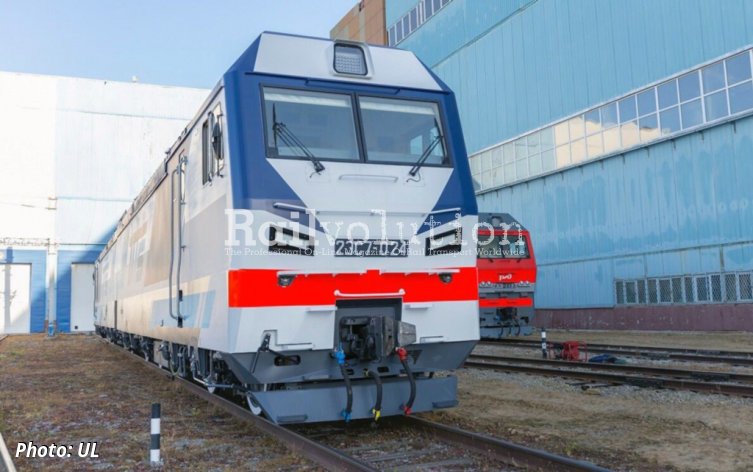 On 18 October 2021, STM announced it prepares for delivery of the 25 kV 50 Hz Class 2ES7 locomotives to SilkWayTransit of Nur-Sultan (earlier Astana). In early October 2021, Sinara Transportnye Mashiny and the operator have signed a contract for delivery of a batch of 22 Class 2ES7 locomotives built by Uralskie lokomotivy, Verkhnyaya Pyshma. The negotiation process started already in early 2021.

Deliveries are scheduled to take place between late 2021 and September 2022. The locomotives will enter commercial service in the Republic of Kazakhstan, mainly in the east-west direction, following an additional test operation including a 3,000 km trouble-free run. The latter is in fact some kind of an additional test run that SilkWayTransit has asked the manufacturer to do, in spite of the fact that the Class 2ES7s have all the certificates and thus have passed all the necessary tests previously.

The 8,800 kW locomotives are able to haul trains weighing up to 9,000 t. At present, UL is negotiating with SilkWayTransit about a maintenance provision for the locomotives. This is the very first foreign contract for UL-built electric locomotives (except the old contract for the Class 2ES10 Svyatogor locomotives for UZ, which did not materialise). It is only the third contract for the UL electrics than from RZD, the second one being Granits 2ES10-222 and 223 built in 2021 and 2017 for FosAgro’s Apatit mine.

Interestingly, the SilkWayTransit contract is of the same size like that of RZD for 22 Class 2ES7 locomotives. They have a nickname "Black Granite", which was derived from the 3 kV DC Class 2ES10 with the asynchronous traction equipment and which comes from the time, when the 2ES7-001 prototype was initially wearing the black paint. Paradoxically, the Kazakh 2ES7s are mostly wearing the white colours.

On 28 October 2021, UL has handed over the first batch of three Class 2ES7 locomotives, 024 - 026, to SilkWayTransit. The locomotives will work on the Karaganda - Nur-Sultan - Pavlodar and Shymkent - Almaty lines. To operate them, the first 25 drivers from Kazakhstan were trained at UL in Verkhnaya Pyhma. The technical condition of the locomotives will be diagnosed by the manufacturer's monitoring system, UL-Servis, with a 24-hour support from warranty and service specialists.