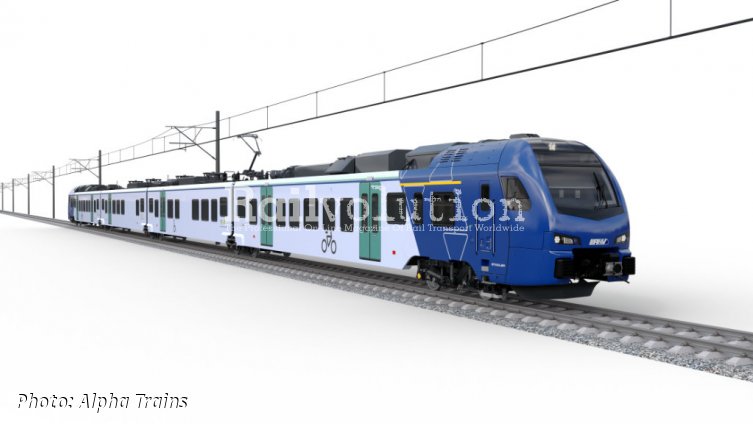 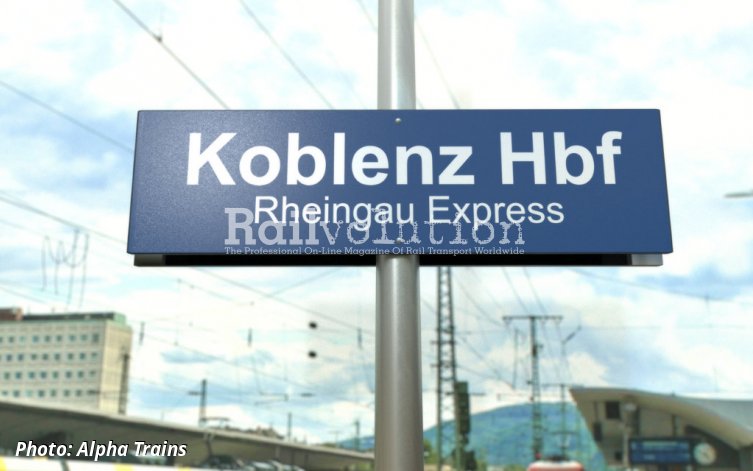 On 19 January 2023, Alpha Trains announced that its regional trains will also be “on track” in the Rheingau area. VIAS Rail GmbH (VIAS), a subsidiary of the RATH Group, leases eight brand-new Stadler FLIRT3 XL EMUs from Alpha Trains on a long-term basis. In addition, there is an option for one additional train. The four-car units complement the existing VIAS fleet and from December 2025 will be operated on the new RE19 RegionalExpress service on the right bank of the Rhein between Koblenz and Frankfurt.

Rhein-Main-Verkehrsverbund (RMV) and Zweckverband Schienenpersonennahverkehr Rheinland-Pfalz Nord (SPNV-Nord) have awarded the operation of the RB10 Rheingau Line and the future RE19 RegionalExpress line to VIAS. The latter has been operating the RB10 Line since 2010 and was also able to secure the operation of the new RB19 after successfully winning the RB10 contract. The new Rheingau Express (RE19) complements the existing RB10 and replaces the RE9, which previously only ran between Eltville and Frankfurt and only during rush hours.

"We are proud to once again deliver trains from the proven FLIRT family to VIAS with this order for the Rheingau Express. Moreover, they will be fitted with the Guardia ETCS OBU" says Jure Mikolčić, CEO of Stadler Division Germany. The new FLIRT3 XL EMUs extra-long bodyshells will offer 230 seats  as well as a total capacity for up to 512 passengers. The spacious multi-purpose areas allow the transport of up to 12 bicycles, four prams and two wheelchairs per train. Six doors on each sidewall allow passengers to board quickly.