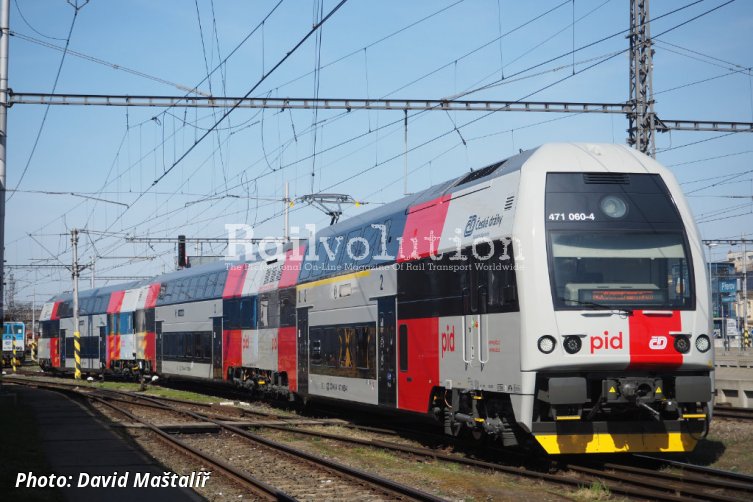 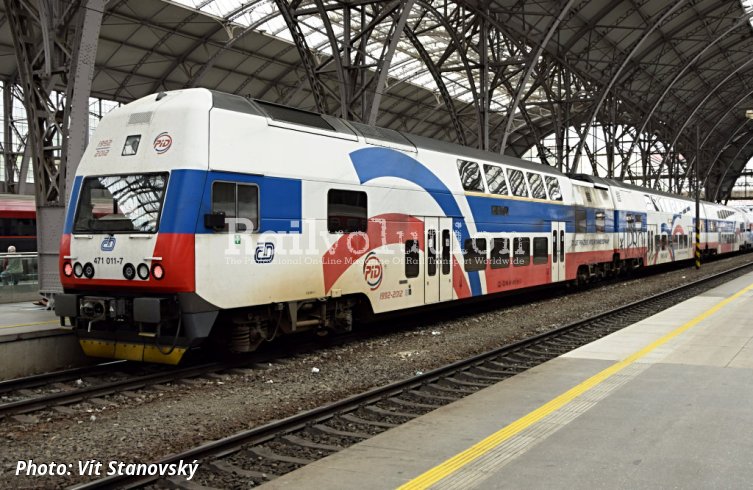 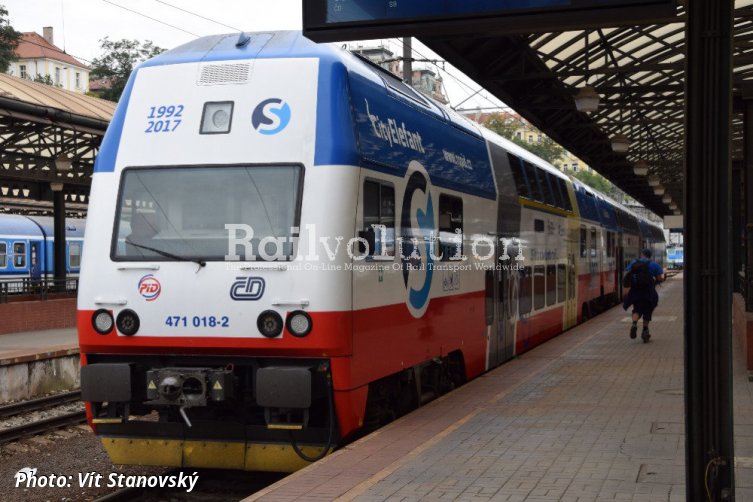 In early April, as planned, the R3 repair of ČD’s CityElefant 471.060 was completed in DPOV Přerov. The double-deck EMU was brought here in late January from DPOV Nymburk, where it was the first unit of Class 471 to receive a painting in the new PID colour scheme (Pražská integrovaná doprava, Prague Integrated Transport).

The train could be seen at DPOV Přerov on 11 April, two days later it made a test run between Přerov and Nedakonice, and on the 14th of the month it left for Praha.