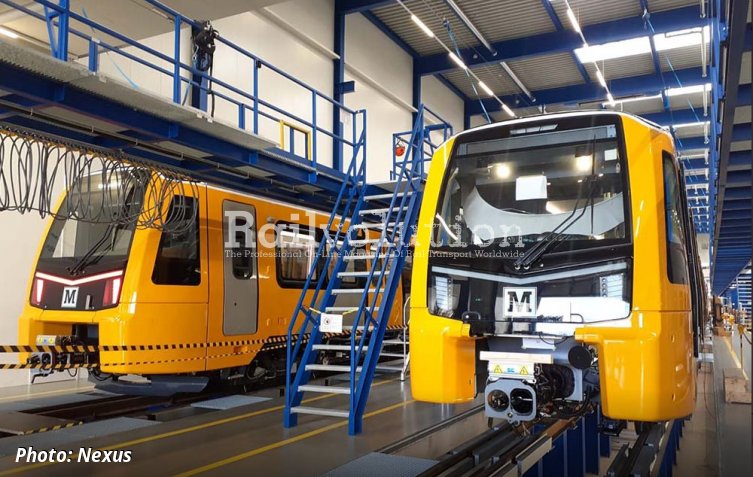 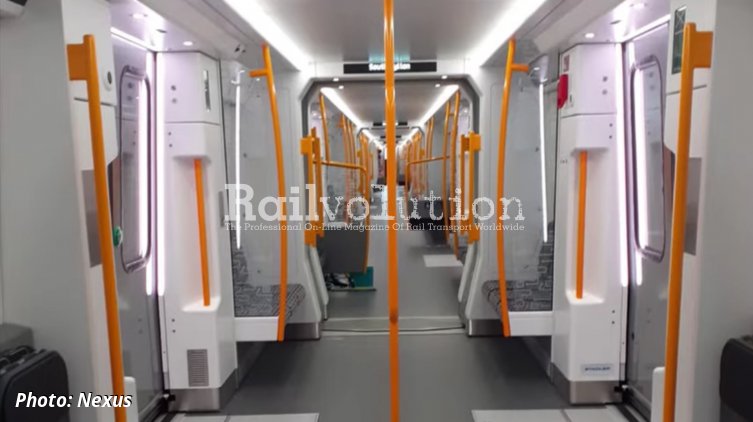 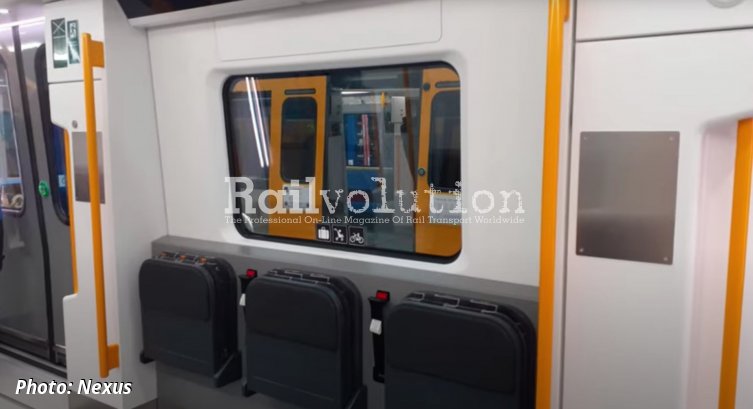 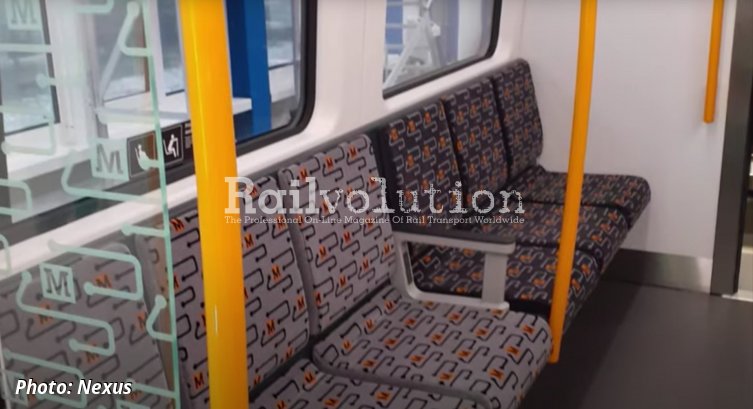 The first of Tyne and Wear Metro’s new trains have been built by Stadler and are about to enter a crucial period of testing. Nexus, the public body which owns and operates Metro, said in August that first two Class 555 EMUs were ready to roll off the production line in Switzerland. They will now go through a rigorous process of dynamic and static testing.

The trains will then be sent to the VUZ test centre Velim in the Czech Republic to be put through their paces, and this is when some of the Metro drivers will get their first chance to drive one. The first new train is set to arrive in North East England before the end of the year.

Stadler is building a total of 46 Class 555 Metro units for Nexus, which will be delivered up to 2024. The manufacturer is also close to completing a new Metro depot at Gosforth in Newcastle, which will be a modern home for the new Metro trains.