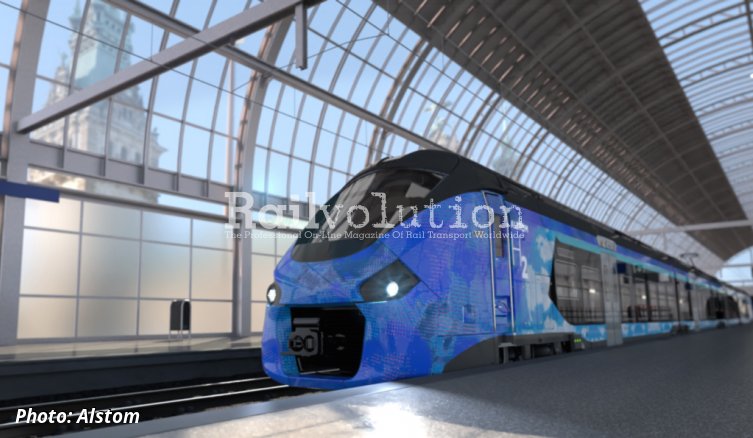 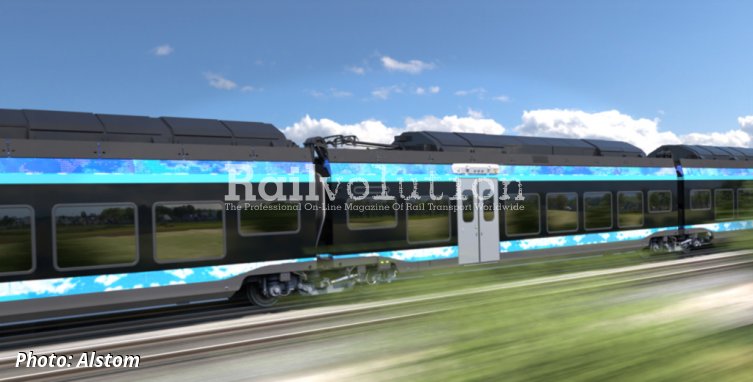 On 8 April 2021, acting on behalf of the four regions (Auvergne-Rhône-Alpes, Bourgogne-Franche-Comté, Grand Est and Occitanie), SNCF Voyageurs has placed an order worth almost 190 million EUR with Alstom for the 12 Coradia Polyvalent/Régiolis dual mode electric-hydrogen (EHMU) trains plus two optional ones. Each of the four regions has ordered three trains, plus another two optional units are for the region Grand Est.

This order is result of two years of joint efforts by the project’s various stakeholders. The four-car, 72 m long trains will have 218 seats and the same dynamic performance and level of comfort as the Coradia Polyvalent EDMU versions. The new EHMUs will meet the requirements of France’s diverse rail network and has an autonomy of up to 600 km on non-electrified sections.

A first in France, it will work towards the energy transition goals to cut greenhouse gas emissions and noise pollution, an ambition supported by the French government through its Hydrogen plan launched in June 2018, covering 47 million EUR of train development costs It is fully in line with the PLANETER programme to reduce the environmental impact of SNCF Voyageurs’ regional mobility solutions, based on the conviction that introducing more TERs can significantly reduce CO2 emissions. Other French regions have already expressed their interest in participating in a second phase of the project.

Six Alstom’s French sites are involved in the project: Reichshoffen for design and assembly, Ornans for traction motors, Le Creusot for bogies, Tarbes for traction chains and the development of hydrogen propulsion, Villeurbanne for on-board electronics and Saint-Ouen for design. Almost 400 Coradia Polyvalent EMUs and EDMUs have been ordered by French regions since 2011.

The first Coradia Polyvalent EHMU is scheduled to start testing in late 2023. The plan is for the trains to enter commercial service in 2025.