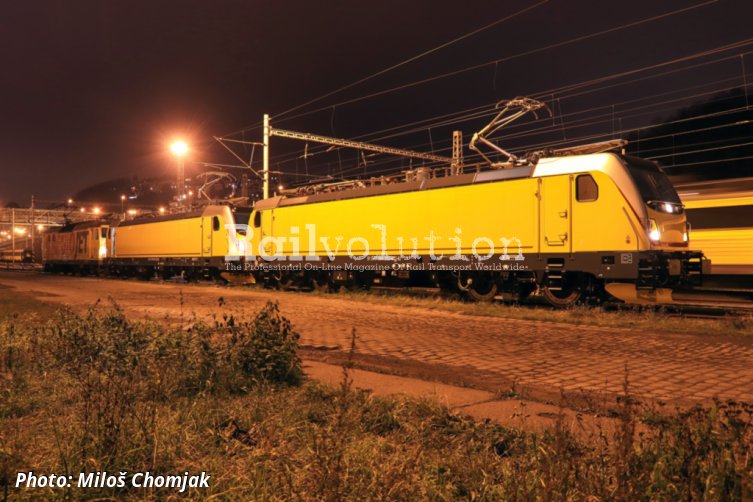 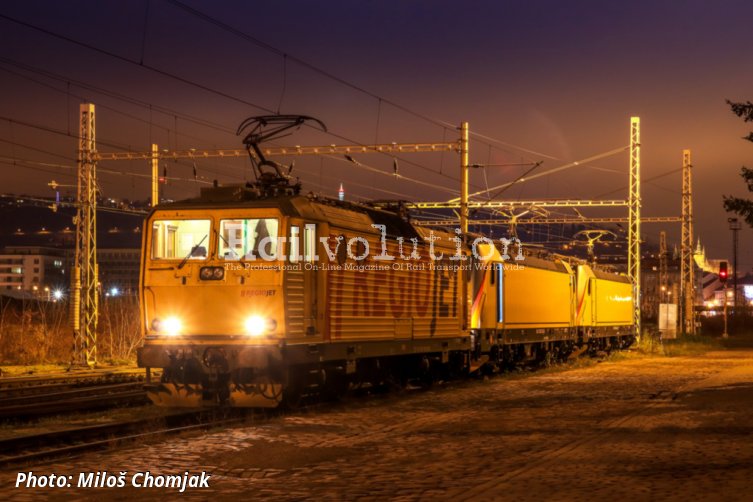 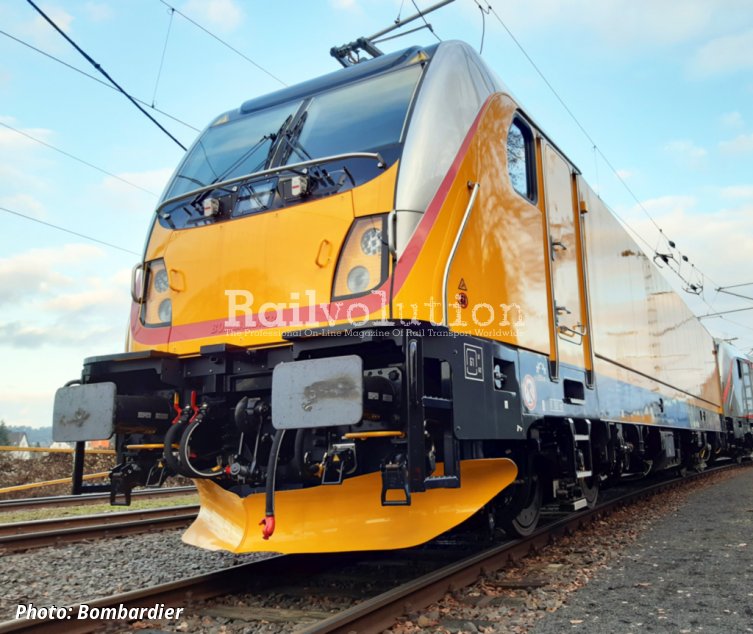 On 18 December 2020, RegioJet took over from Bombardier in Kassel the first two TRAXX MS 3 locomotives, 388.201 and 202. Until the finishing of the approval process by the Czech Railway authority Drážní úřad (DÚ), they will be used in the test regular service, at first on the PSO Line R8 Brno - Přerov - Bohumín. In the period from April to October 2021, RJ will take over remaining 13 Class 388.2 locomotives.

Radim Jančura, RegioJet owner, said: „The acquisition of 15 TRAXX MS3s is the largest investment in new rail vehicles in RegioJet's history. Their order is related to the aim to gradually unify our fleet of multi-system locomotives (at present the operator uses a mix of Vectron MS and four Class 386.2 locomotives), and to our expansion of activities within the entire Central European region.“

On 19 December, 388.201 and 202 were moved from Kassel to Praha. Their transport in Germany arranged RailTransport-Stift (RTT-Stift), then RegioJet hauled the TRAXXes from Děčín itself, arriving in Praha-Smíchov in the evening.

RJ also intends to expand its carriage fleet in 2021. In addition to the 50 second-hand cars that the company acquired this year, at least 70 more second-hand cars are envisaged to be added in 2021. This will mean a further increase in the car fleet of up to more than one third.

Next year, RegioJet plans to open a new service from the Czech Republic via Poland to Ukraine, but is also planning services that will not run through the Czech or Slovak Republic at all. RJ also intends to be actively involved in the new pan-European strategy for the development of international night trains, which has been presented in recent days by leading European operators.

Another area where RJ will invest in 2021 is the digitisation. The company plans to employ up to 100 people involved in development and innovation. In the first phase, RJ intends to invest almost 100 million CZK (3.8 million EUR) and to use the coronavirus pandemic to become a driving force in digitisation in transport and tourism.
Here, the company was inspired by its summer night Praha - Rijeka services, which responded to the limited possibilities of traveling abroad and become a profitable success.