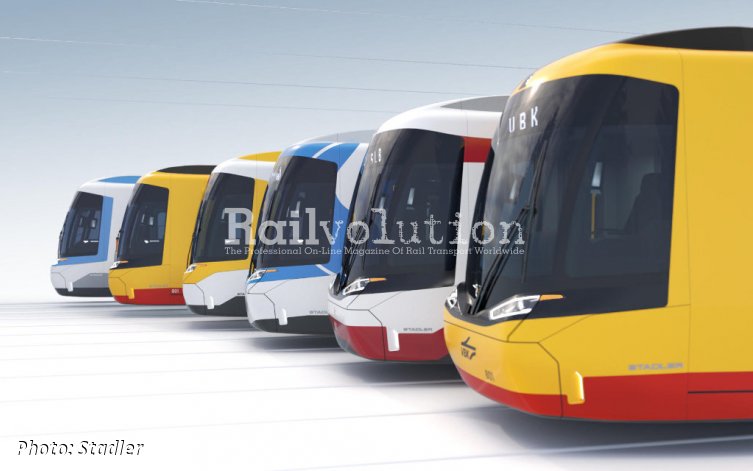 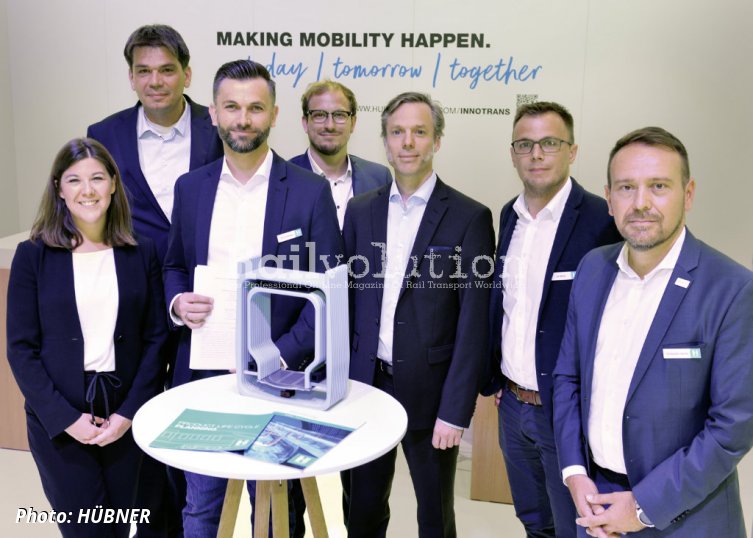 At InnoTrans, Stadler and HÜBNER have finalised the contract for supplying of up to 1,008 gangway systems for the VDV Tram-Train project, the largest order in Stadler’s history. In connection with the latter project, HÜBNER has also secured a maintenance contract for a 32-year period.

Stadler won an international tender from a project consortium consisting of six transport companies in Germany and Austria for the manufacture of up to 504  CITYLINK tram-trains. These vehicles will be equipped differently for the various customers in the consortium, with varying lengths and different numbers of doors. Between 2023 and 2031, HÜBNER will therefore deliver three different gangway variants for the six operators in the project consortium.

The gangway systems to be installed in the future tram-trains will consist of a double-corrugated bellows, a turning plate with floor covering as well as a radial articulation specially developed by HÜBNER to meet the requirements of the CITYLINKs. In addition to the production of the vehicles, the framework agreement of the VDV Tram-Train project also includes a maintenance contract.

“The conclusion of a service contract of this type is a first for HÜBNER," explains Timm Kohberger, Key Account Manager Rail Sales. “For the involved transit companies it provides many advantages - cost stability, active obsolescence management provided by the original manufacturer, and on this basis the assurance of high vehicle availability over the complete lifetime of each individual train.” HÜBNER will start with the production of the first gangway systems for the CITYLINK vehicles at the beginning of 2023.

Stadler will be delivering up to 504 vehicles to six different transport companies from Germany and Austria in the VDV Tram-Train project. The award of the contract marks the commencement of a long-term partnership with the project consortium, which consists of Verkehrsbetriebe Karlsruhe (VBK), Albtal-Verkehrs-Gesellschaft (AVG), Saarbahn Netz, Schiene Oberösterreich, the State of Salzburg and Zweckverband Regional-Stadtbahn Neckar-Alb.

Over the next ten years, Stadler will produce 246 CITYLINKs for the six operators. The first four tram-trains will be delivered to the Saarbahn in 2024. The project consortium also has the option to order up to 258 additional vehicles.