InterJet On Test In Poland 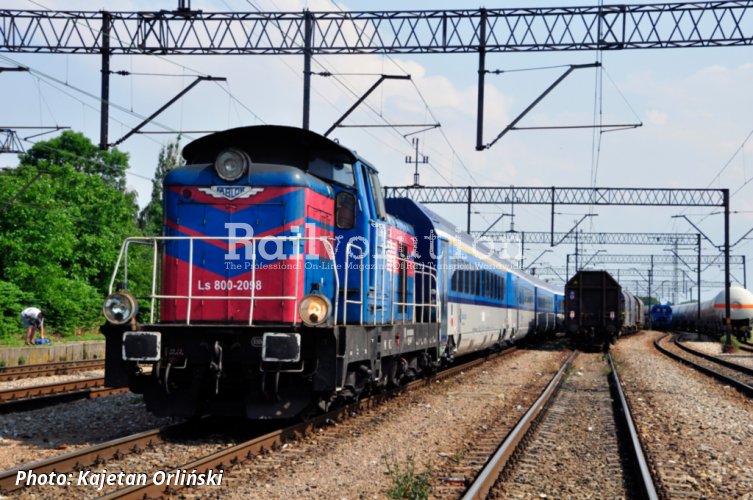 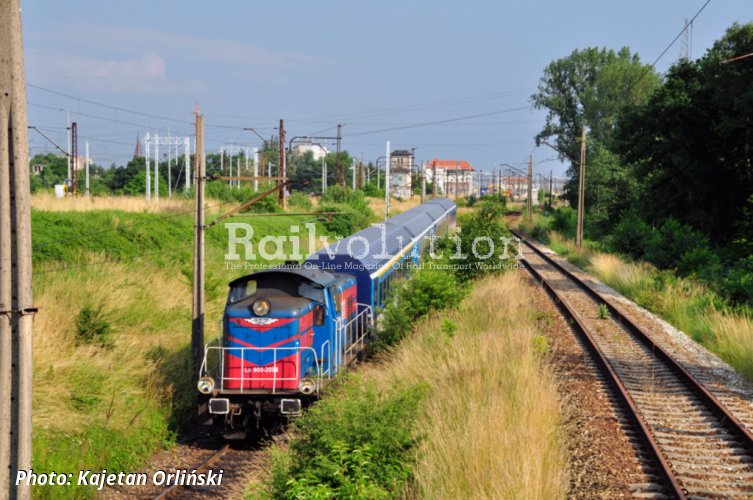 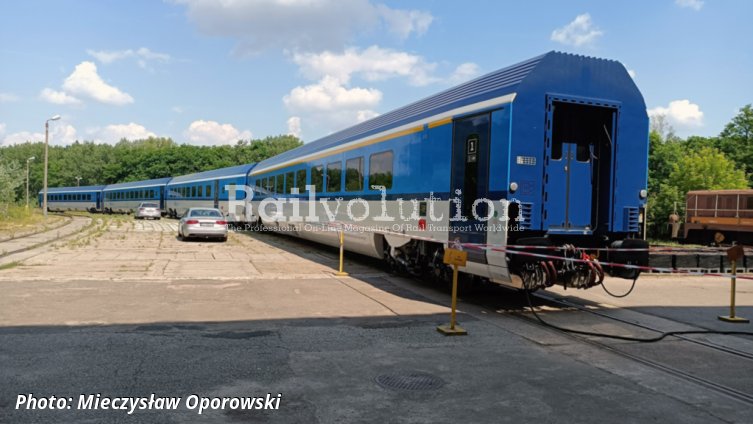 Between 21 and 28 June 2021, a shortened four-car Viaggio Comfort test rake underwent trials in Hungary. After their completion, the same rake formed by the Class Bdmpz + Bmpz + Bbmpz + Ampz cars was transported to Poland on 29 June. The destination was Poznań and the IPS Tabor testing institute located on the siding coming from Poznań Wschód (East) station.

This special train arrived at the test facility in the early morning hours of 30 June and then static EMC and interference measurements were carried out with the InterJet rake. On 7 July, the train is to leave Poznań and return to the Czech Republic.