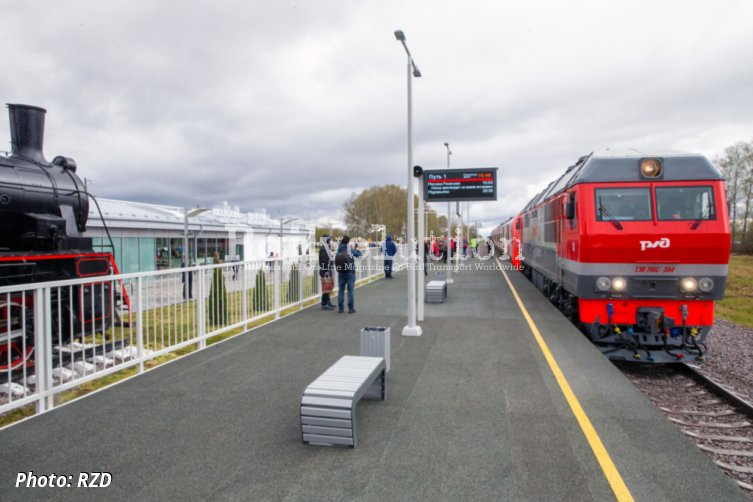 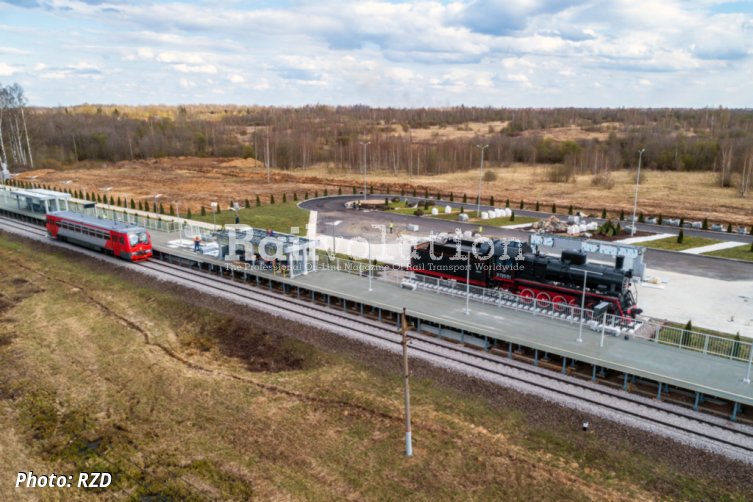 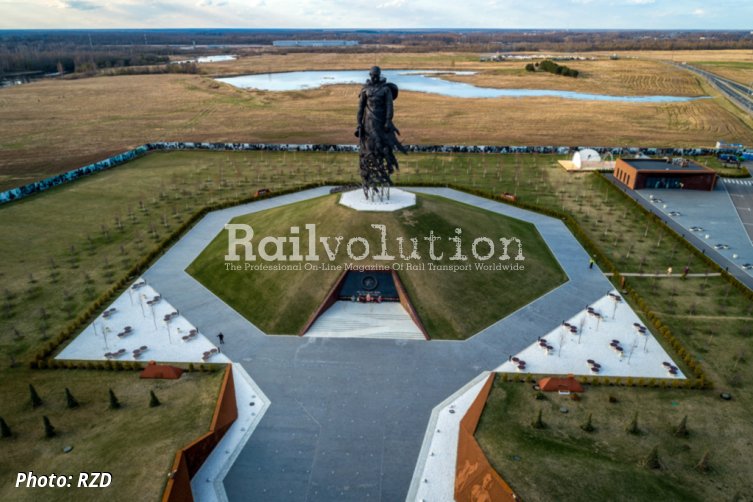 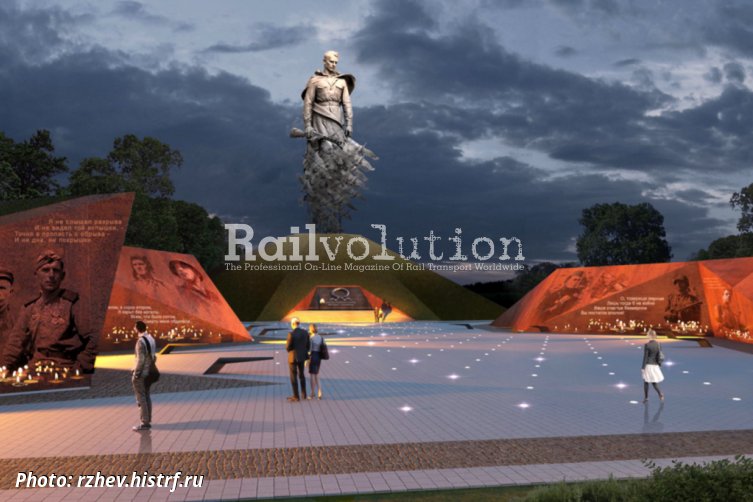 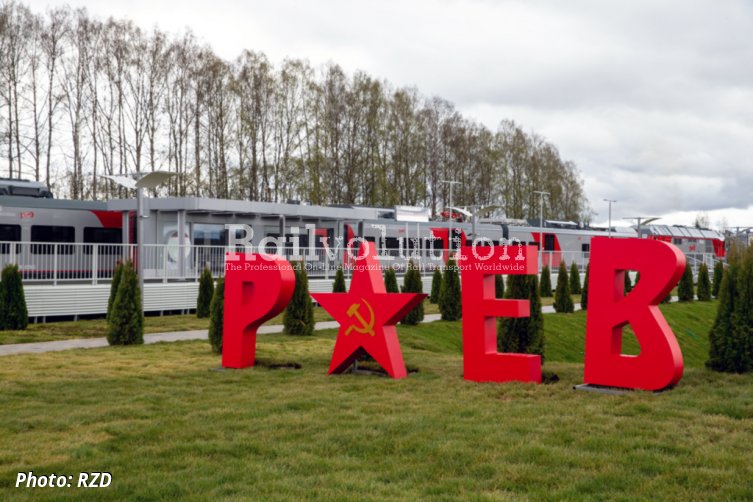 In June 2020, a new memorial to a Soviet soldier (Rzhevsky Memorial Sovetskomu Soldatu) was unveiled, built southwest of Rzhev to commemorate the 14-month bloody battle of 1942 - 43, which was of strategic importance for a turnaround in favor of the Red Army on the entire Soviet-German front.

The monument was created on the initiative of veterans of these battles and was completed in year of the 75th anniversary of the victory of the Soviet Union in the Great Patriotic War; its other goal is the historical and patriotic education of youth.

The central part of the monument consists of a statue of a soldier, 25 m high, which is located on a ten-meter-high octagonal mound. The young warrior stands in a wrapped in a cloak that completely surrounds him from below and passes into a flying flock of 35 cranes. The birds cover the supporting structure, which creates the effect of a statue floating in the air. This motif was taken from the verses of a popular Russian poem: „Sometimes it seems to me that soldiers who did not return from the bloody fields did not fall to the ground, but turned into white cranes.“

The monument was built near the M-9 Moskva to Riga highway and its grand opening on 30 June 2020 was attended by the Presidents of Russia and Belarus, Vladimir Putin and Alexander Lukashenko. Although there is a railway line a short distance from the monument, visitors who wanted to arrive by train had the opportunity to reach only the rather distant stations Rzhev or Muravyovo and then look for another mode of transport.

Therefore, a new stop called Rzhevsky Memorial was built in 2021, around in the middle of the section between the above mentioned stations. There is also as a memorial steam locomotive Er-785-51 („r“ stands for „reconstructed“). The Class Er locomotives served the Soviet Railways during and after World War II in freight transport, and a total of over 11,000 Class E locomotives of all modifications were produced.

From Rzhevsky memorial stop the visitors can either walk or take the shuttle bus service to the monument. The stop was opened on 6 May 2021, shortly before this year’s victory celebrations, and the event was attended by the Governor of the Tver region Igor Rudenya and the RZD President Oleg Belozyorov. From the same day, the direct Lastochka services from Moskva started to run here.

The five-car Class ES1P EMUs are hauled by Class TEP70BS locomotives as there is a non-electrified stretch of line, so on the way from Moskva the latter are necessary from Volokolamsk. The diesel locomotive pulls Lastochka to the Rzhevsky Memorial stop, or most exactly, to the Muravyovo station, about 3 km further towards west, where the locomotive can run around the unit prior the return service.

In addition, during the May celebrations of the victory, additional Lastochka services were introduced. But they departed from Moskva Leningradsky vokzal and ran via Tver, so the diesel locomotive was necessary from Torzhok.

The described type of traction is not exceptional in RZD’s operation. At present, Lastochka EMUs are being hauled by the Class TEP70BS locomotives on non-electrified sections of the RZD network also on five other routes:

- St. Peterburg - Sortavala (on the Kamenogorsk - Sortavala section, near the Finnish border),

This extent of operation, which tends to grow further, suggests that in the foreseeable future it may be time to acquire dual-power Lastochkas, for which their manufacturer, Uralskie lokomotivy, is ready.