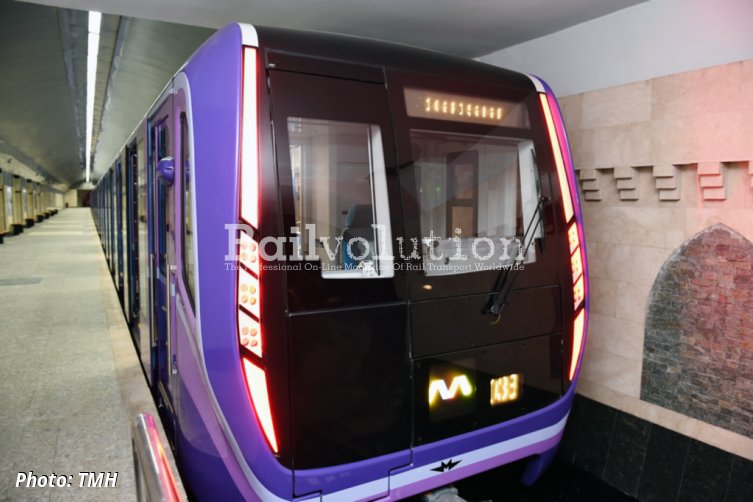 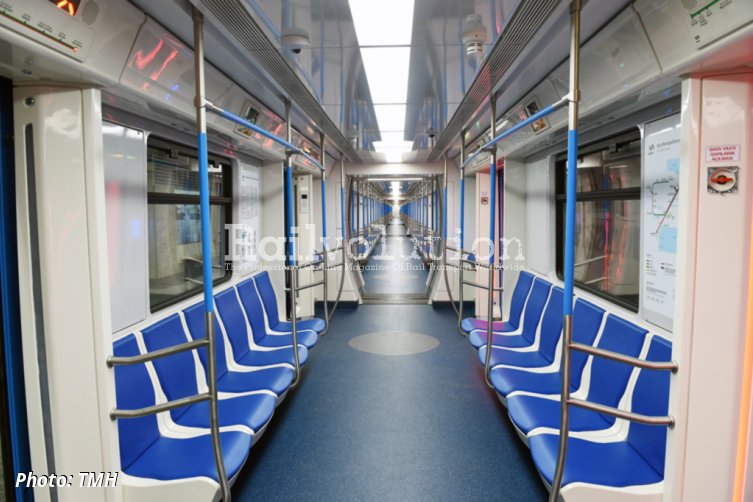 On 30 June 2021, TMH announced that it sent four metro trains to Baku. Built by Metrovagonmash of Mytishchi, they form part of the contract for 12 five-car Model 81-765.B/766.B trains awarded by Baku metro in autumn 2019. In late June the first batch of 20 cars went through the acceptance procedures - customer’s technicians  and factory specialists carefully tested all systems of the trains before sending them to Azerbaijan.

The trains have a unique exterior color scheme, headlight design and an onboard information system. The lifecycle of the trains is 30 years. The final delivery of the Model 81-765.B/766.B units is scheduled until 2023. TMH produces metro trains for Azerbaijan’s capital since 1967. Currently Baku metro operates over 300 metro cars by Metrovagonmash.