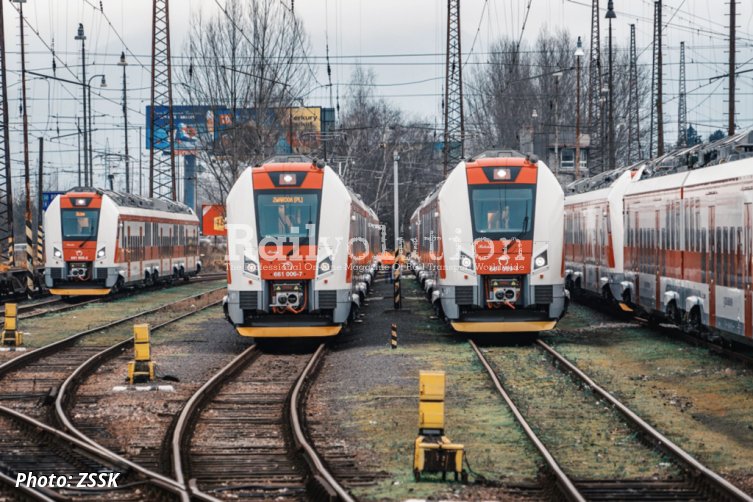 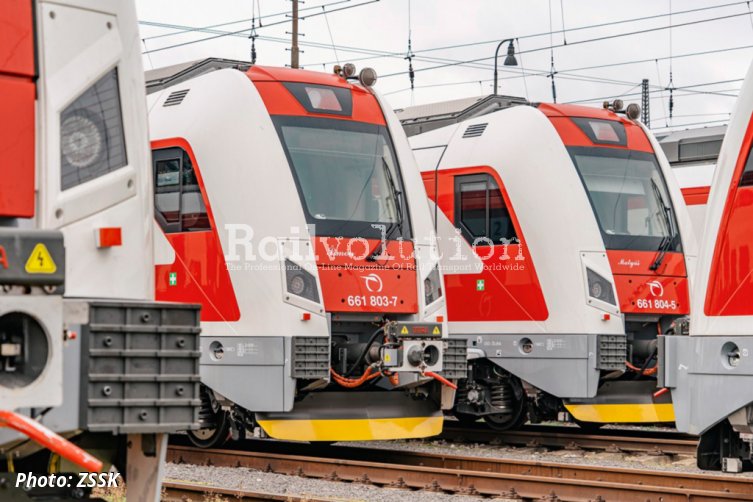 On 21 December 2020, ZSSK had taken over eight other three-car Panter EMUs. These joined the first two, which have been in operation since the beginning of December: the three-car 661.001 from the 1st of the month and the four-car 660.002 from the 4th.

Eight these new units were ready to start regular service on 22 December, thus significantly exceeding the earlier intention that at least three more Panters should be delivered to ZSSK by the end of the year (the operator does not use the Škoda's name RegioPanter).

Filip Hlubocký, ZSSK CEO, added: „Worth of 159,999,500 EUR, this contract will bring 25 new EMUs to the Žilina and Trenčín region, being the largest one in the history of the national operator. After the pandemic and the reconstruction of Žilina station, these Panters will form a backbone of regional transport around Žilina.“