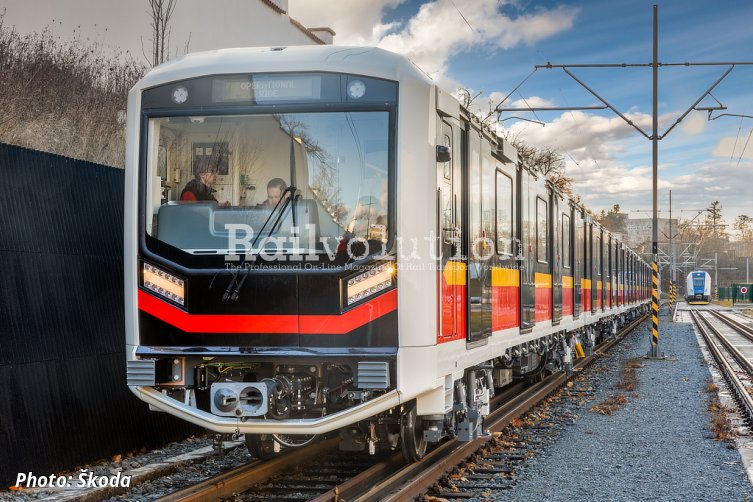 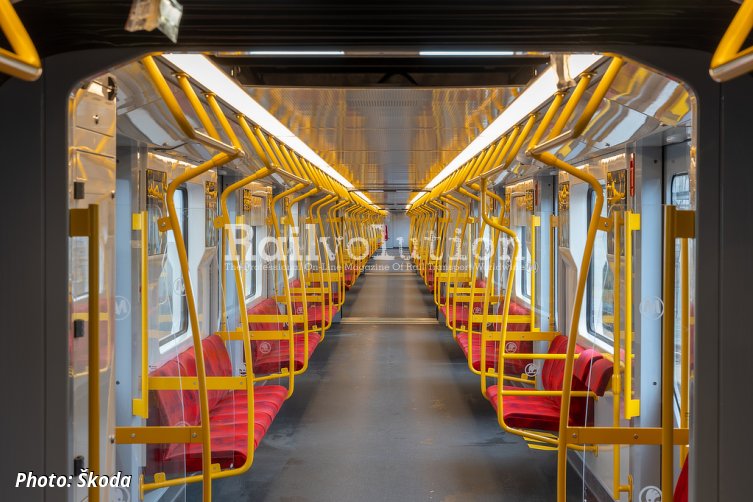 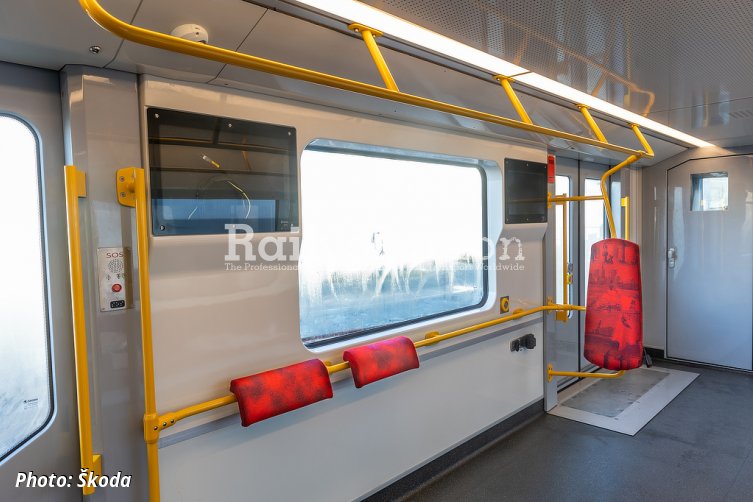 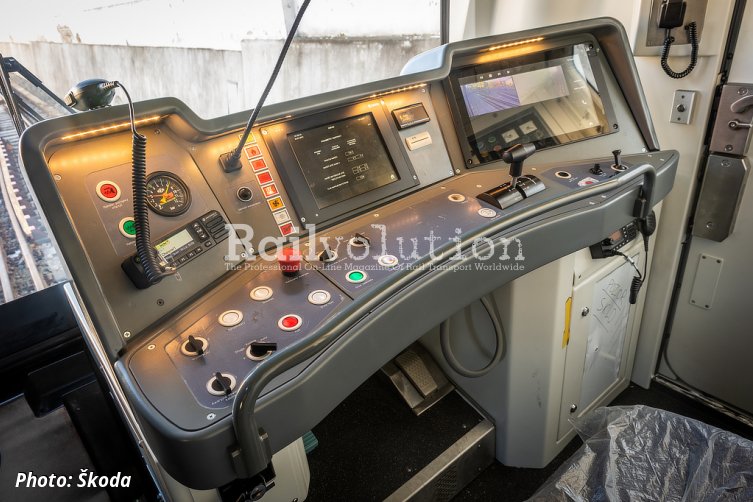 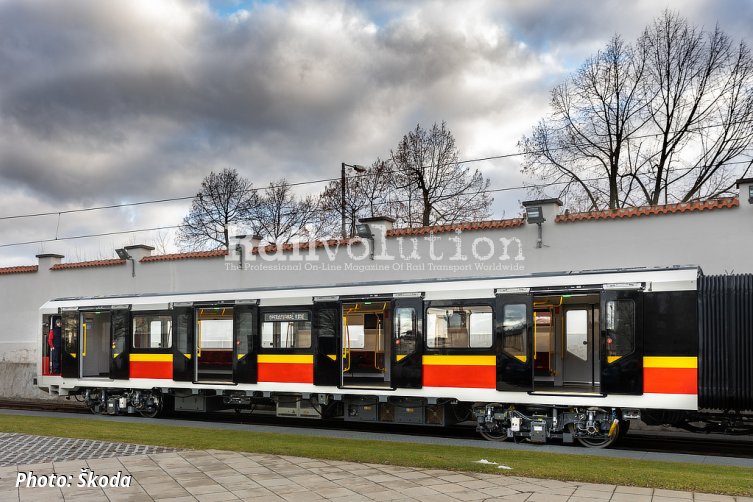 On 20 December 2021, Škoda Transportation presented the first complete unit for Metro Warszawskie. The latter signed a contract for the delivery of up to 45 six-car metro trains in January 2020 (37 trains have been ordered so far). Each unit will consist of two Type 21Mt powered end cars, two Type 22Mt powered intermediate cars and two Type 23Mt intermediate non-powered cars.

Named Varsovia, the 750 V DC trains have a maximum speed of 90 km/h, a length of 118.2 m and a capacity of 1,500 passengers. The bodyshells are made of aluminium and were manufactured at the Škoda Vagonka works in Ostrava at the new and currently Europe's largest rolling stock machining centre.

The first unit is now being prepared on the test track at the Plzeň works for tests that will take place on the VUZ Velim centre, on the Praha  metro network and then on the Warsaw metro. The second trainset is now in final assembly in Plzeň.

Warszawa will thus become the eighth European capital city where Škoda metro trains will be used. The contract, worth 1.3 billion PLN (around 302 million EUR), together with the option, also includes the supply of spare parts, a simulator, staff training and extended vehicle warranties.