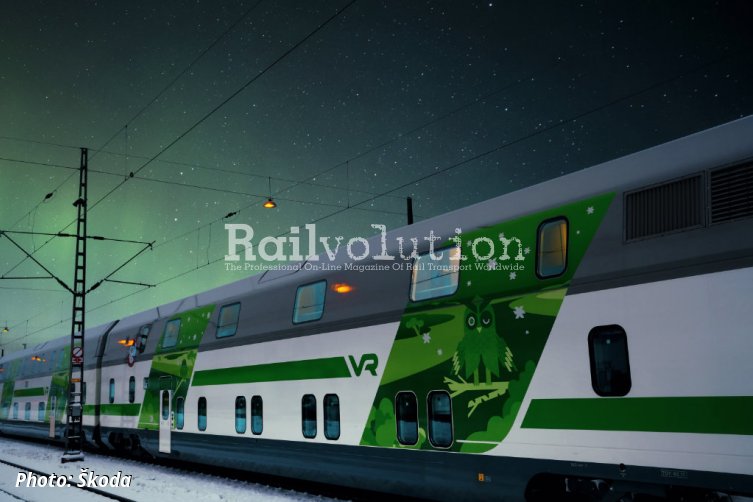 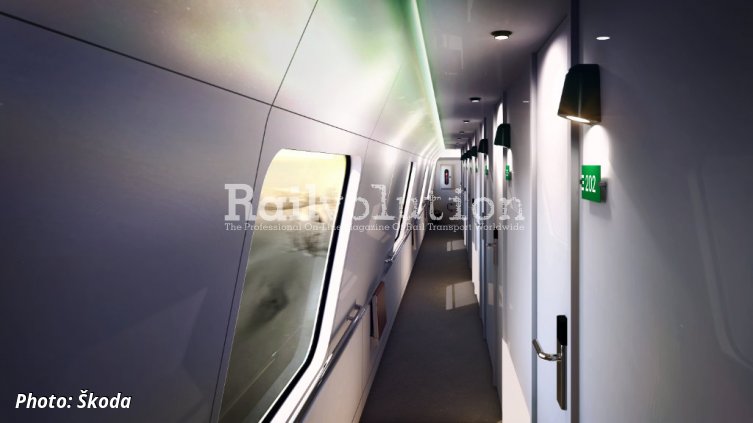 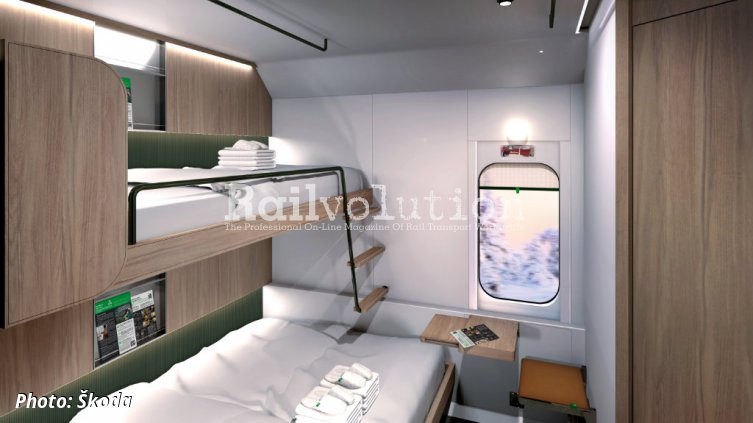 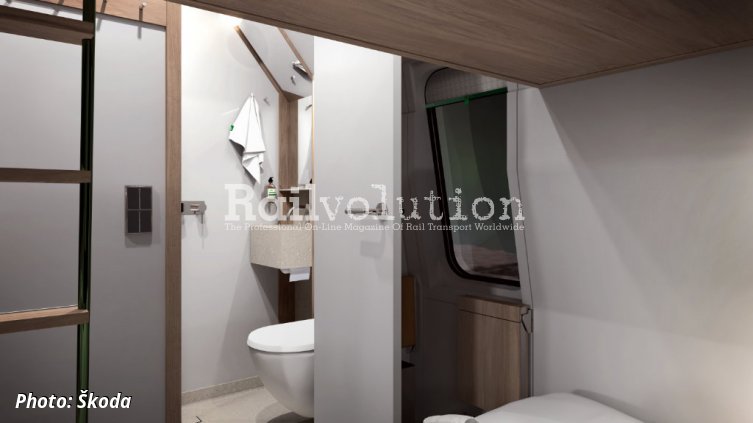 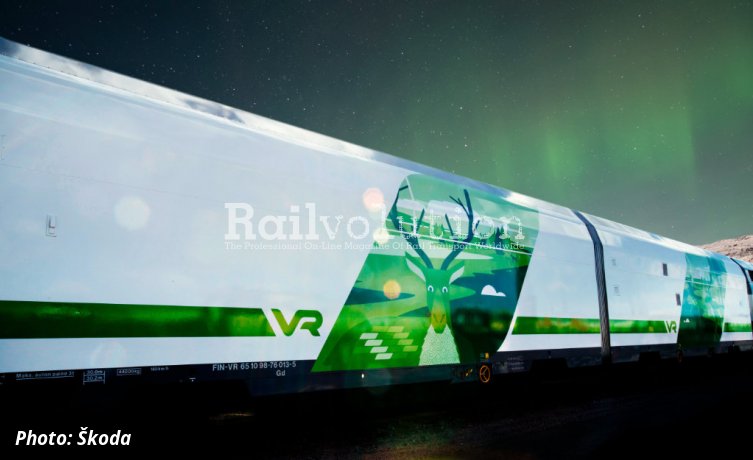 On 18 January 2023, VR ordered nine double-deck sleepers and eight car-carrier wagons worth around 50 million EUR from Škoda Transtech. The new stock is scheduled to be in use by the end of 2025 and will be operated on services from Helsinki, Turku and Tampere to Oulu, Rovaniemi, Kemijärvi and Kolari, as part of the existing night train rakes. VR's current night train fleet consists of 80 sleeper coaches and 33 car-carrier wagons.

The new stock will meet the growing demand for night train travel as well as passenger expectations. VR’s aim is to make night train travel even more popular. “We are pleased to note that the popularity of night train travel has grown by 17 %, compared to 2018. With these new coaches, we want to meet the wishes of our customers and further develop the travel experience. For instance, working and having meals in your own cabin will be even more comfortable in the future,” says Elisa Markula, CEO of VR.

Škoda Transtech won the tendering for VR’s new night cars in December 2022. They will be built at Škoda Transtech's factory in Otanmäki. The procurement also includes an option to purchase an additional 30 sleeper coaches and 30 car-carrier wagons. These would make it possible to increase the number of night train services or routes in the future and to replace the old blue sleeper coaches, which will reach the end of their useful lives in the early 2030s.