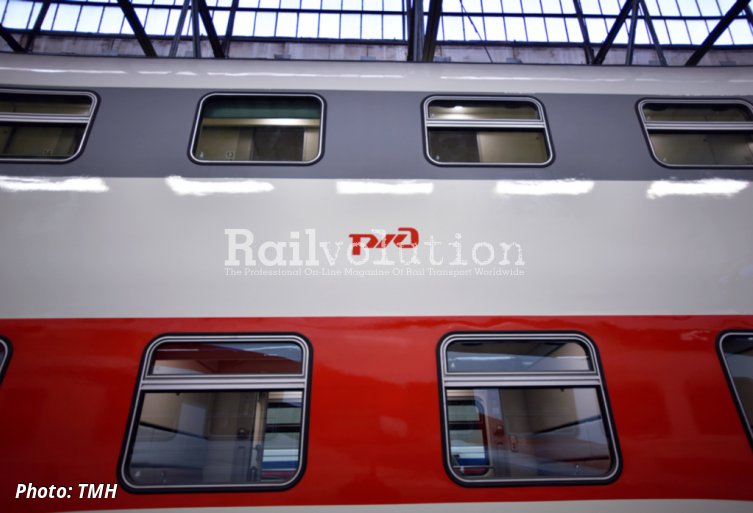 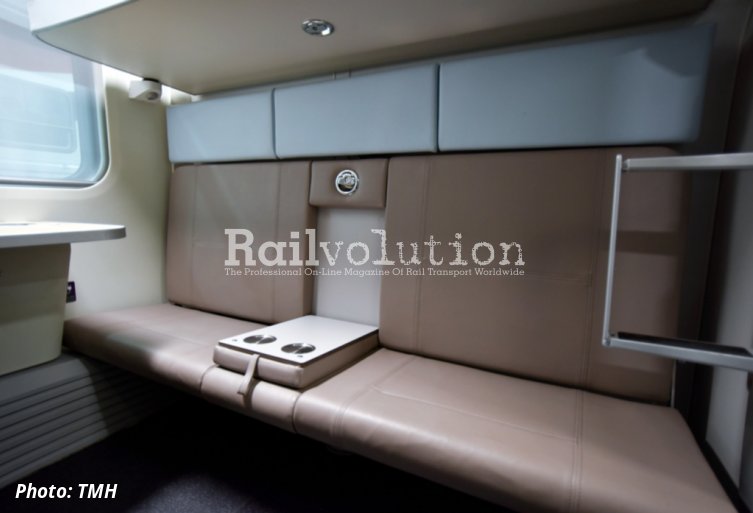 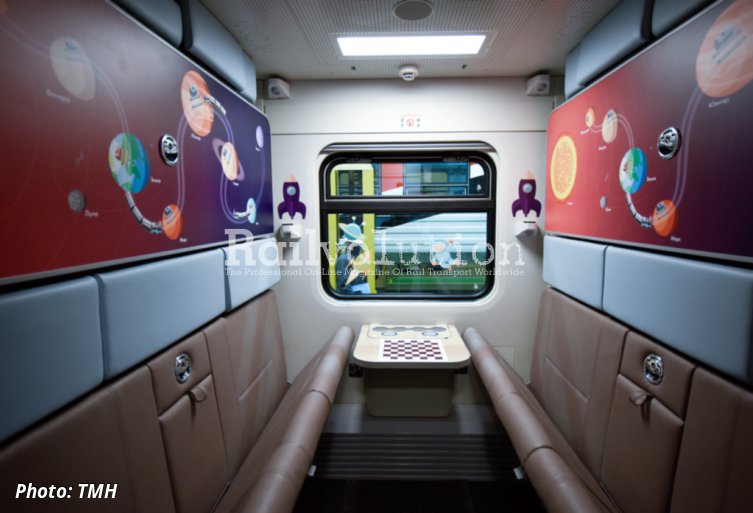 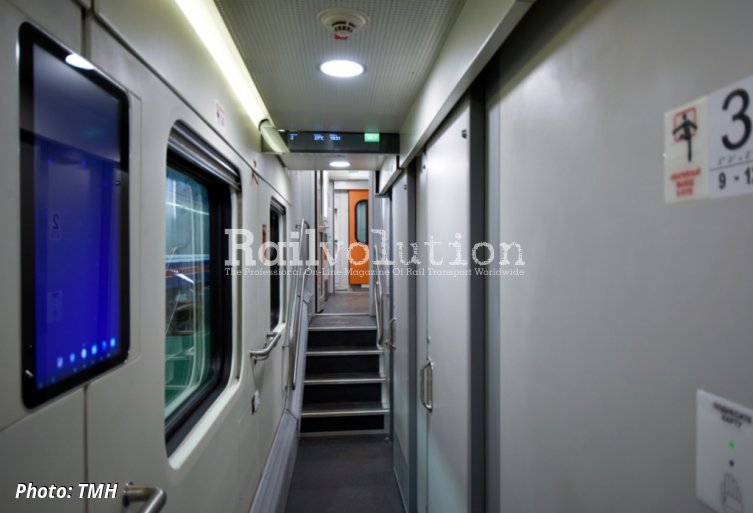 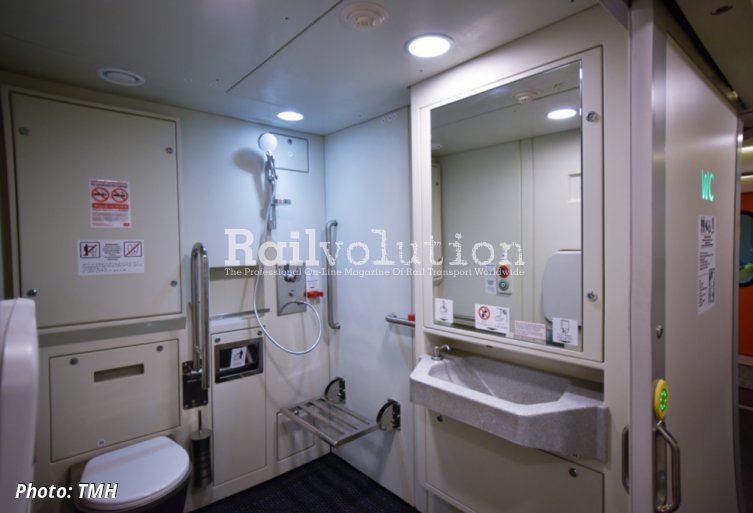 On 8 July 2021, TMH received type approval for the new TVZ-built Model 61-4523 and 61-4524 cars of the Vagon-2020 family. Like the single-deck cars of the Vagon-2019 family, they are designed for operation in „married pairs“. They differ from the existing double-deckers mainly by the use of pneumatic secondary suspension and by the enlarged upper deck through the use of an extended Tb loading gauge. The interior has also been upgraded.

With the recent approval, batch production of the Vagon-2020 double-deck cars can now begin under a long-term contract valid until 2025, signed between FPK and TVZ in February 2019 for 3,730 cars for locomotive-hauled trains.