UL's Class 2ES7 To Be Recertified 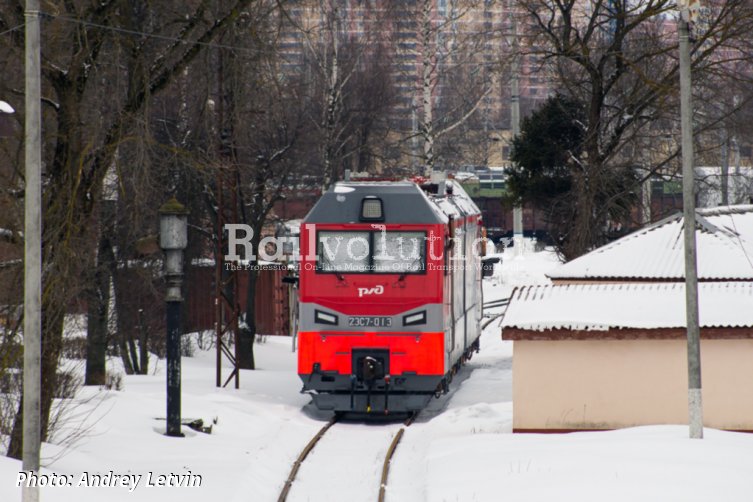 In early March 2021, UL started testing with 2ES7-013, the aim of which is to renew the certificate of conformity with the requirements of the TR TS 001/2011 Technical regulations of the Customs Union for the Class 2ES7. The reason is that, under current rules, all rolling stock in Russia is to be recertified every five years.

The tests are scheduled to be completed by May this year. After the first testing on the VNIIZhT circuit in Shcherbinka, 2ES7-013 has already passed the test runs at speeds of up to 120 km/h on the Vyazma - Smolensk line, confirming the locomotive strength parameters. In the next phases, traction and energy parameters, electromagnetic compatibility, functionality of the locomotive and its components will be assessed. It is also necessary to confirm compliance with the requirements of fire safety, driver's working conditions and health protection.

The tests with 2ES7-013 do not affect the operation of 2ES7-001 to 012, as the current certificate expires in summer 2021. Renewal of the certificate of conformity will allow the manufacturer to meet the terms of the contract with RZD for delivery of 22 Class 2ES7 locomotives signed in December 2019. Under the terms of this contract, UL will not only supply the locomotives, but will also maintain them during their life cycle, for a period of 28 years.