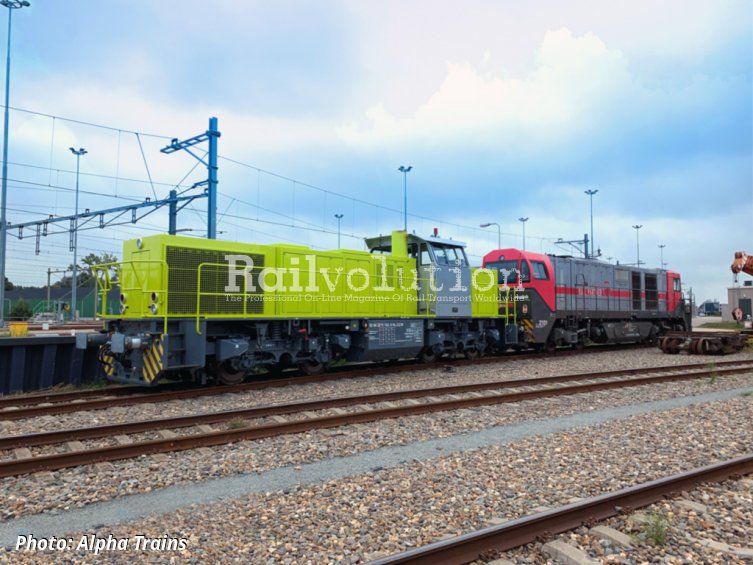 The upgrade is part of the Dutch ERTMS programme and is co-financed by the Connecting Europe Facility (CEF) of the European Union. Nine Type G1000 locomotives from Alpha Trains for operation in Germany and Luxembourg have already been equipped with ETCS Baseline 3 Maintenance Release 1.

Alpha Trains has contracted Alstom (Bombardier Transportation of Kassel) for the upgrade of the TRAXXes, while that of the 22 Vossloh-built locomotives will be carried out by Alstom (probably in Belgium). For the latter locomotives the prototypes for upgrading of both Type G1206s and G2000s to the new standard will be developed as they already have the on-board ETCS Baseline 2.

All 77 locomotives are scheduled to be finished at the latest until end of 2026 (end of a subsidy program).