Arriva NL Strives For Open Access Services In The Netherlands 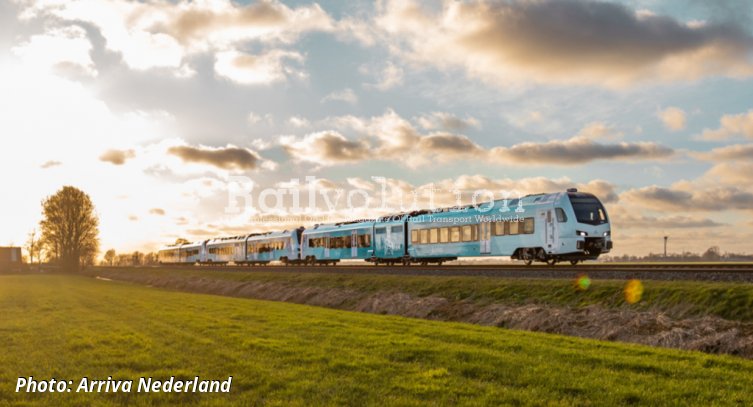 On 31 May 2021, Arriva Nederland filled an application to ACM (De Autoriteit Consument en Markt, Authority for Consumers and Markets) to operate regional rail open access night services from 16 December 2022. Arriva NL is applying for two night routes which will serve Schiphol Airport from Groningen in the north-east and from Maastricht in the south, allowing travel by rail during the night for the first time and connecting with early morning flight departures.

The new trains will connect the rural provinces with the urbanised western part of the country. The announced trains will run once a week, on Saturdays. The requested paths are (the intermediate stops omitted):

Each of the lines is around 200 km long, and both are electrified by 1.5 kV DC. Arriva NL stated that these new trains will make better use of its existing fleet: „No final choice has been made on the stock to be used, but we intend to use our FLIRT EMUs and WINKs. The latter will run as an EMU on these open access services."

The open access right applies to services within the Netherlands, but also to international rail services to and from the Netherlands. Open access to the main (core) network is not allowed for domestic public passenger services. This exemption is valid until 1 January 2025, at which date the current NS concession expires.