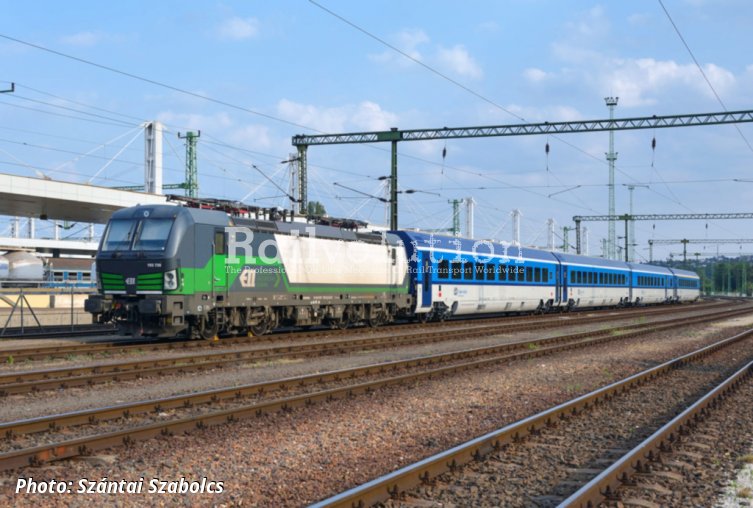 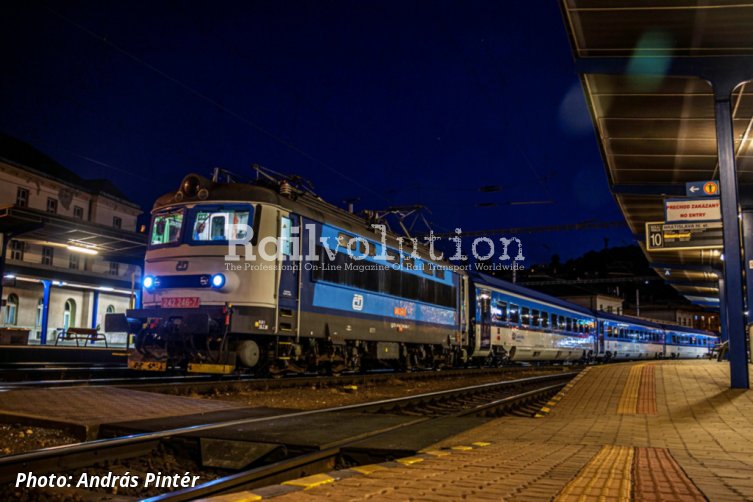 The first non-traction unit from the batch of ten Viaggio Comfort trains for ČD, which were named InterJet by the operator in May this year, has started the previously announced tests in Hungary. This is a shortened four-car set of the Class Bdmpz + Bmpz + Bbmpz + Ampz cars, which has so far been tested at the VUZ Velim test centre. On 20 June 2021 it was moved to Hungary via Bratislava and Rajka.

This is to be the final testing of this set, which will concern the compatibility with the infrastructure and EMC measurements with final approval for Hungary, due to the possibility of potential use of the InterJets for international services. After that, the set in question will return to Škoda Vagonka in Ostrava.

ČD states: „The new InterJet trade name combines our well-known InterPanter and ČD railjet products. InterPanter EMUs provide long-distance services between the major Czech cities and the new Viaggio Comfort cars are based on the railjet units. The name is not to be used in the shortened version.“