New Depot At Gosforth In Newcastle 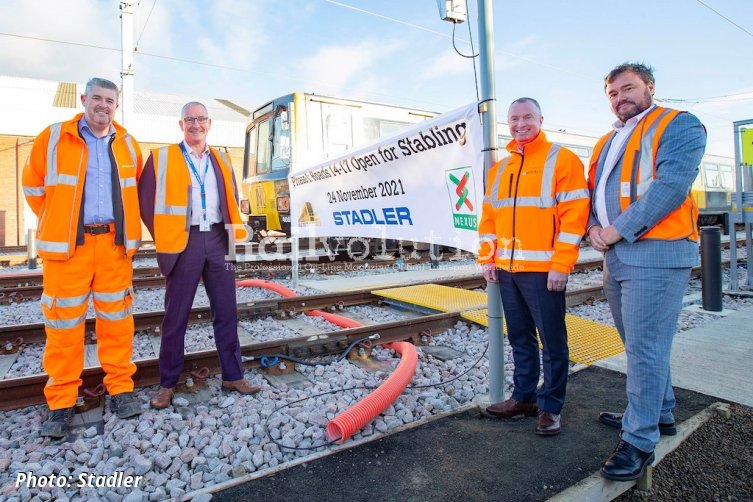 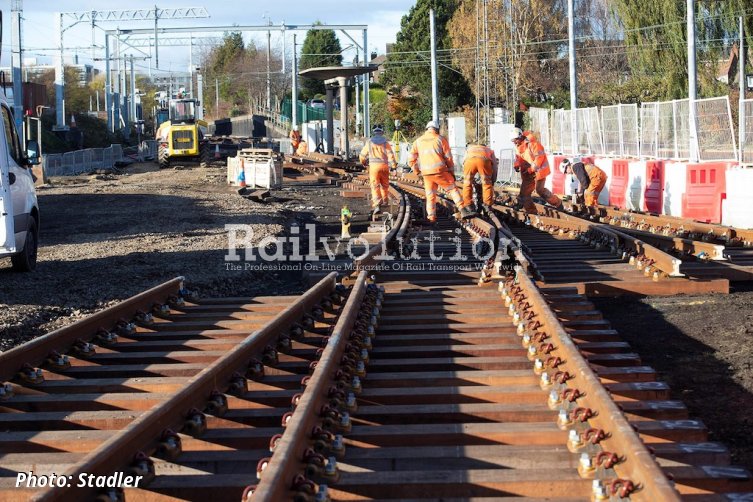 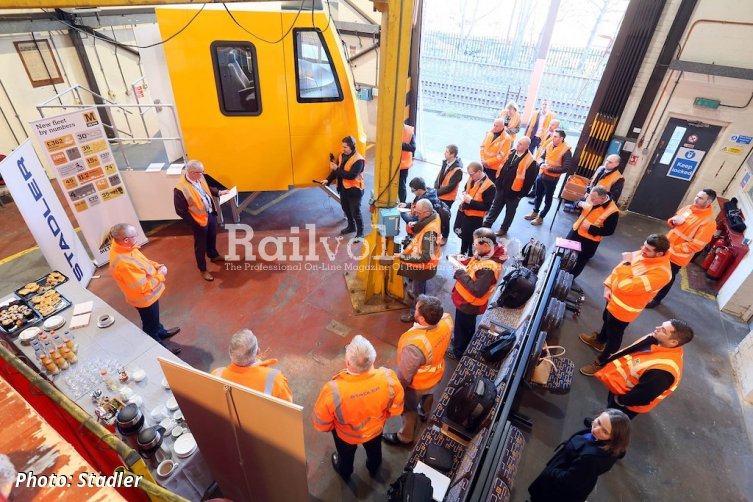 Just a year before the first new Tyne and Wear Metro train arrives in North East England, Nexus and Stadler hosted a media event at Gosforth Metro depot in Newcastle on 24 November 2021. There was shown the depot construction site, where a new facility is being constructed to accommodate the new trains, as well as what remains of the current depot that dates back to the 1920s. Hosts discussed the progress being made to replace the old fleet with new trains, and set out the scope and ambition of the multi-million investment into new trains in the north east.

The first phase of the 70 million GBP project to rebuild Gosforth Metro depot has been completed, paving the way for the further demolition work on the site, and the construction of a state-of-the-art facility to house the new Metro train fleet. The opening phase of the project has involved the partial demolition of the 100-year-old depot, the installation of new train stabling track and overhead lines.

Stadler, which is building the state-of-the-art depot and supplying a fleet of 46 new trains on behalf of Metro operator, Nexus, will now start work on the new depot buildings, and demolish more of the old facilities over the coming months. The first phase of the project included ground works, the partial demolition of the main depot buildings, and the removal and renewal of train stabling lines on the site. The second phase will see train stabling sheds to the west of the depot taken away. The final two stages of demolition will be in 2022.

The building work has been configured to enable the current Metro fleet to continue operating from the Gosforth depot, while construction work takes place. Nexus is also using a smaller temporary train depot at Howdon while it transitions to the new facility at Gosforth. Volker Fitzpatrick is building the new Gosforth depot on behalf of Stadler.

The Gosforth depot site covers 12 acres and is located close to Regent Centre station in the suburbs of Newcastle. The new depot will comprise inspection roads and pits, cranes, jacks, test facilities, automatic train-checking equipment and a wheel-lathe. Other features include a wash-plant to clean train exteriors and other dedicated areas for both daily and periodic deep-cleaning. The outside area is being adapted to optimise train movements, while keeping noise to a minimum for the benefit of local residents.

Gosforth depot was originally built for the London and North Eastern Railway and opened in October 1923. The depot is owned by the Tyne and Wear Passenger Transport Executive. Since 1980, it has been operated by the Tyne and Wear Metro, and now houses a fleet of 89 Metrocars. It is used for stabling, cleaning, maintenance and repair of the fleet. A satellite depot near Howdon, North Tyneside, was opened in October 2020. It is currently being used as a temporary stabling.