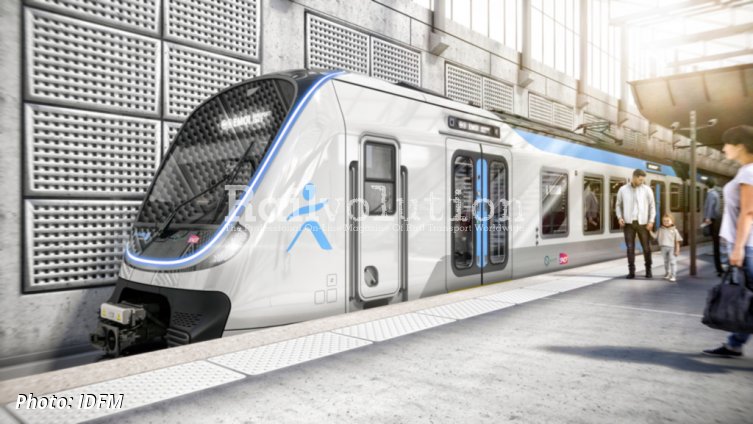 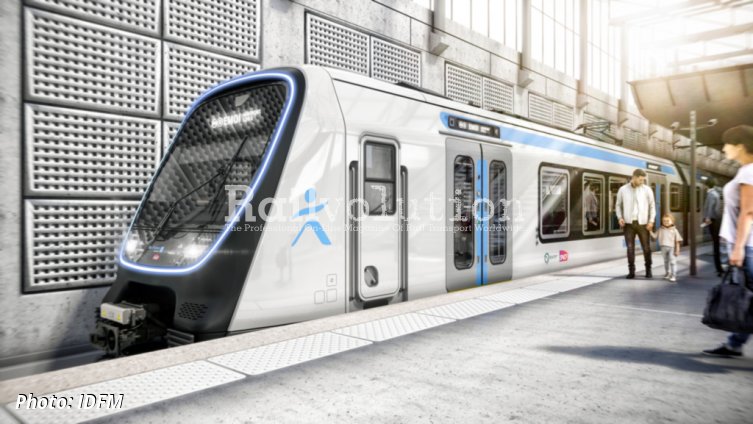 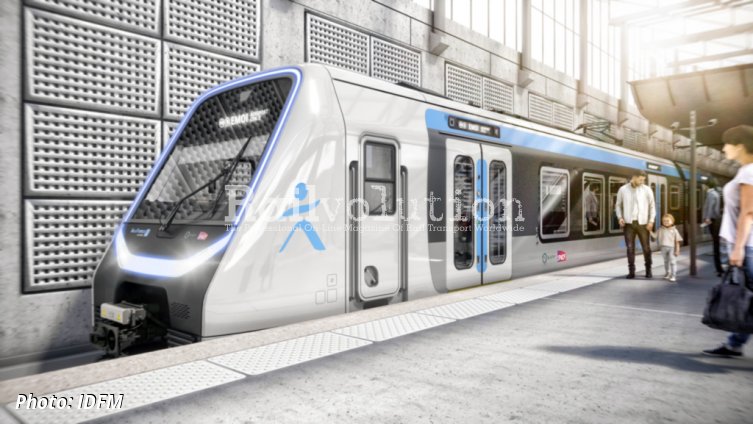 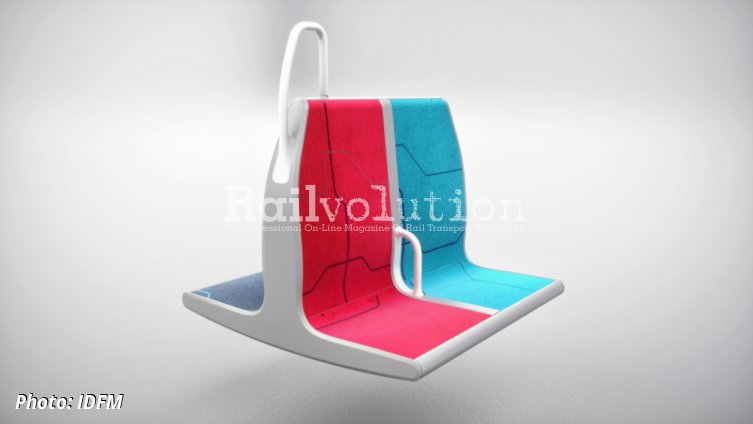 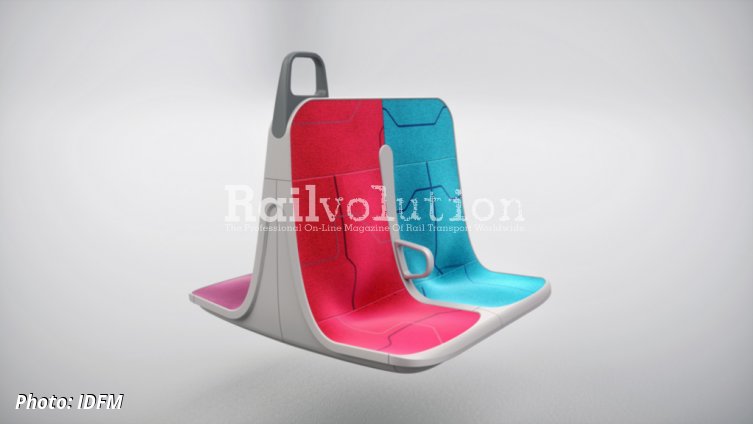 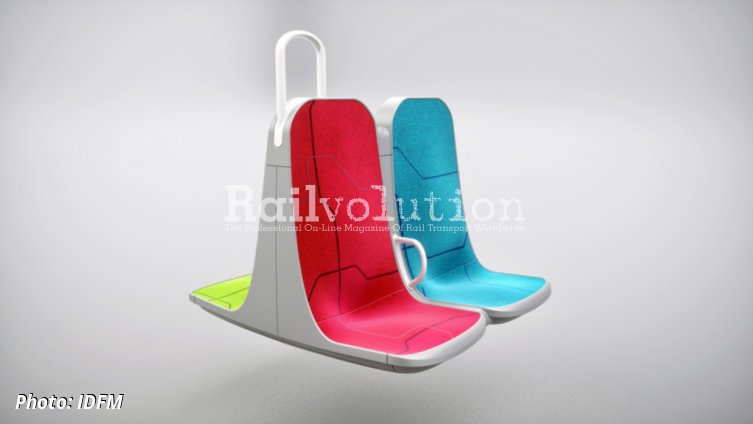 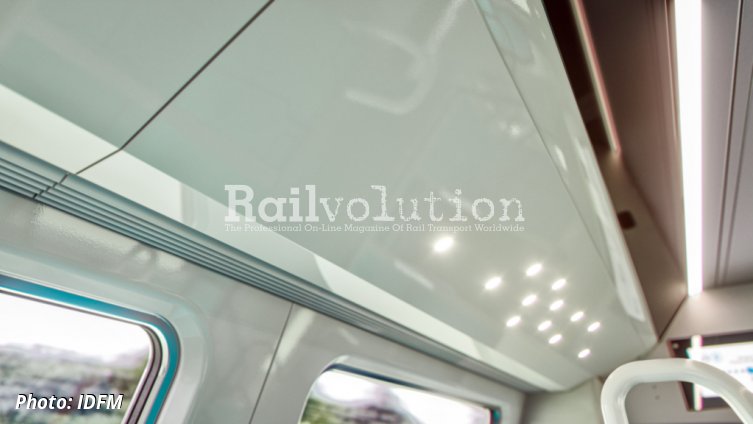 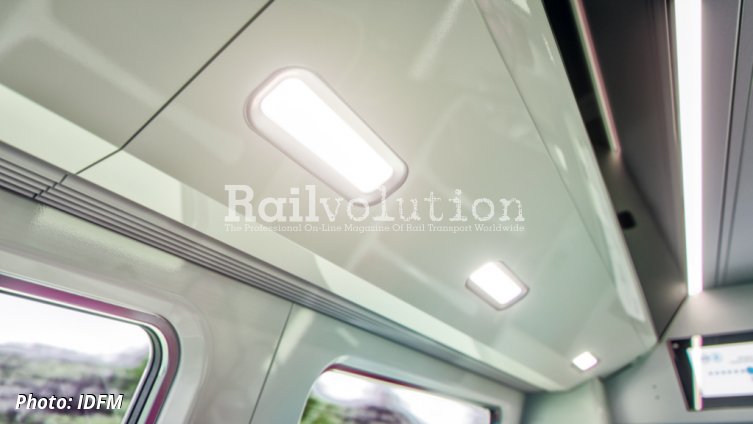 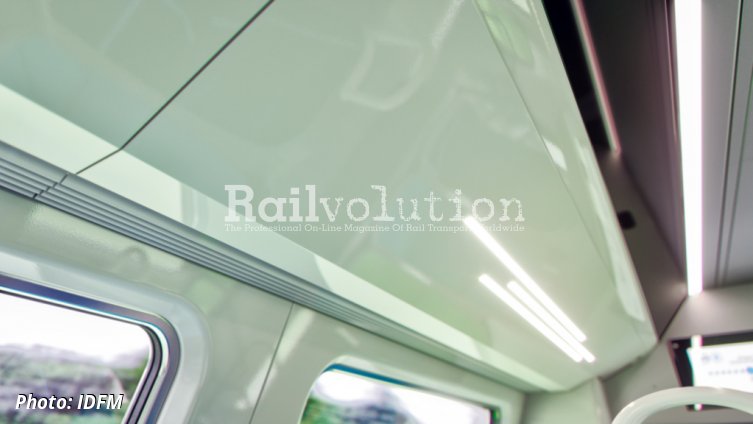 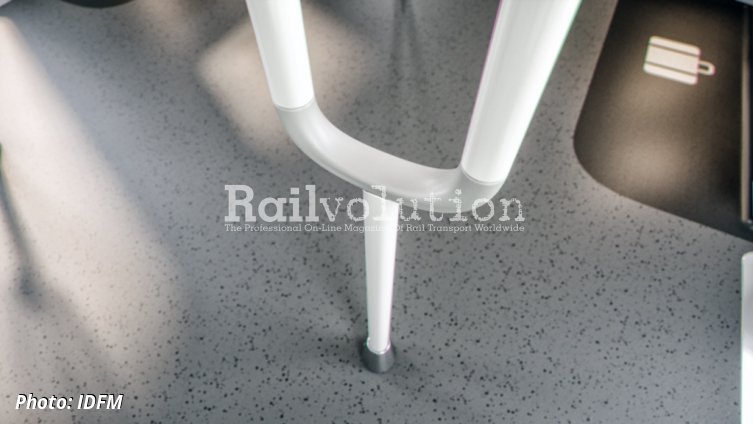 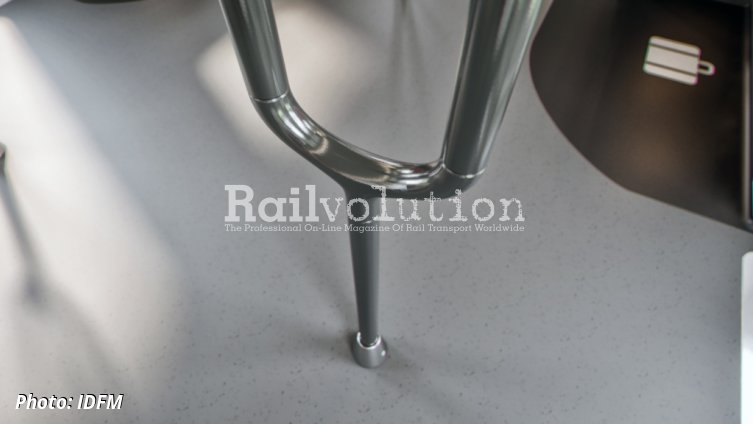 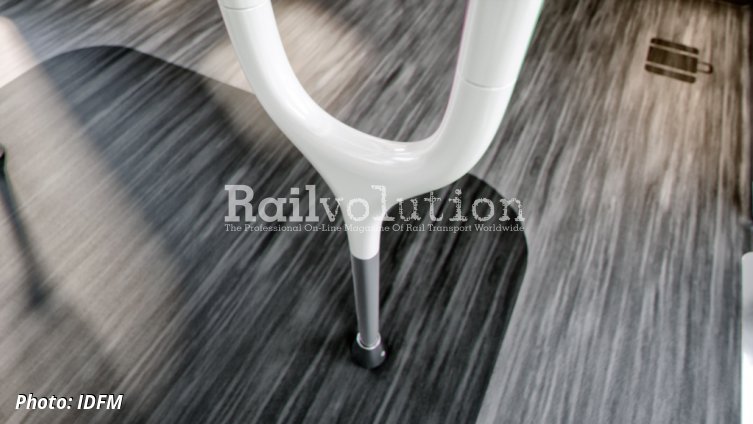 The contract for 146 new double-deck EMUs for RATP’s RER B line, which was the subject of a lengthy dispute over the choice of supplier between Alstom and the Bombardier Transportation/CAF consortium, with the final result in favour of the latter, has reached the next stage. On 24 June 2021, Île-de-France Mobilités (IDFM), as the representative of the Île-de-France region, which is financing the new trains, launched an online vote in which passengers can choose between three exterior design proposals and various interior solutions.

The voting period ran until 31 July and the evaluation is now underway. The attached images show the options for the possible shapes of the end cars of the new MI20 EMUs and for interior detail solutions. The contract with the consortium formed by Bombardier Transportation (now Alstom) and CAF was signed on 5 February 2021 and the first MI20 EMU are to enter service in November 2025, three years earlier than originally planned.

At least the first basic parameters are now known: the trains will have seven cars (as opposed to the current four-car units), of a shorter length to meet the constraints imposed by the many curved platforms. They will have a length of 104 m and 1,070 seats, or 20 % more than the current modernised MI79 and MI84 EMUs.

Operating the new trains on the 80 km long RER B line that crosses Paris in a north-south direction will also require modifications to the infrastructure (platform heights, catenary power supply increase) and to the depots (creation of new works at Mitry Claye in the north-east of Paris and modification of the existing depot at Massy in the south-west of the capital). In the context of the necessary construction work and also due to quality issues on RER B, service on the southern part of the line has been reinforced since 13 September 2021, as a result of consultations held with passenger associations since 2019.

The aim was to "accommodate the increase in passenger numbers and improve the robustness of the service". Therefore, the number of trains in different stretches of line has been increased, e.g. from 15 trains per hour to 20 or even from 10 to 20 trains per hour. The morning peak period from Paris southbound has also been extended to 9.00 instead of the previous 8.30, and the evening peak period from south to Paris to 18.10 instead of the previous 17.40 h.

In late August 2021, a RER NG double-decker EMU started a test programme in Paris focusing on running  comfort and dynamics. This is one of five pre-production sets that were equipped with the equipment for a ten-week test campaign at speeds up to 140 km/h. These units from Alstom's X'Trapolis Cityduplex family are due to enter service on the RER D line from the December timetable change (originally planned for July 2021); a total of 56 six-car and 15 seven-car trains have been ordered.