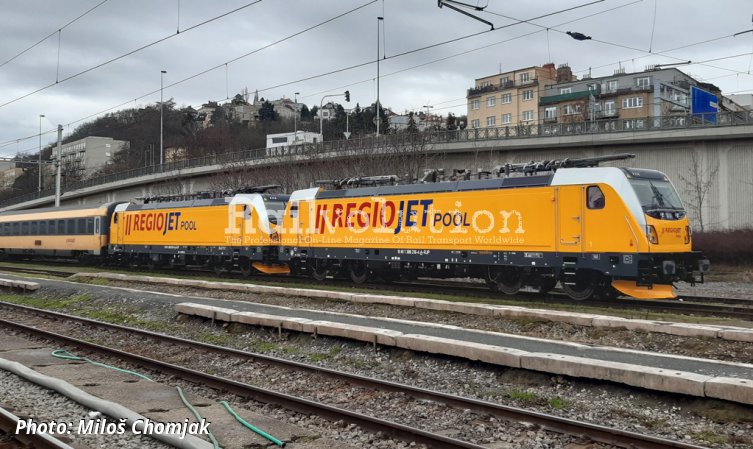 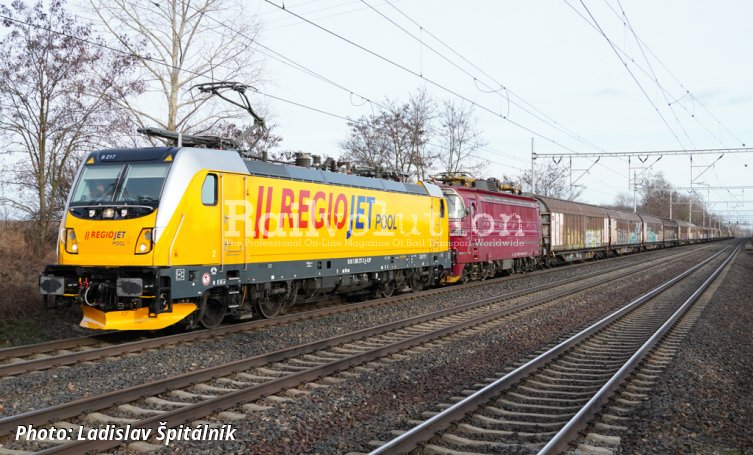 RegioJet's three most recently delivered TRAXX3 MS locomotives were included in the assets of RegioJet Pool. This has actually been in existence since October 2018, but so far without outwardly visible use. In this context, RegioJet limits itself to stating that it is a request from the financing banks.

The company has refused to answer any other questions that are apparent in this context, i. e. for example, whether the company was, or still is, intended to rent vehicles outside the RegioJet group, whether more of existing or newly purchased vehicles will be included in the fleet of RJ Pool or whether the bank's request was possibly based on a more secure financial position of another entity. The three locomotives in question, (1)388.216 - 218, were already built at the end of 2021, but their delivery was delayed due to "administrative" reasons.

However, according to available information, the purpose of RegioJet Pool should really be to use the opportunity offered by the locomotive rental market. However, it is a question of when the RJ group will find itself in a situation where it will not be primarily a customer on such a market, all the more so when it is currently returning to ELL the four long-term leased Vectrons.