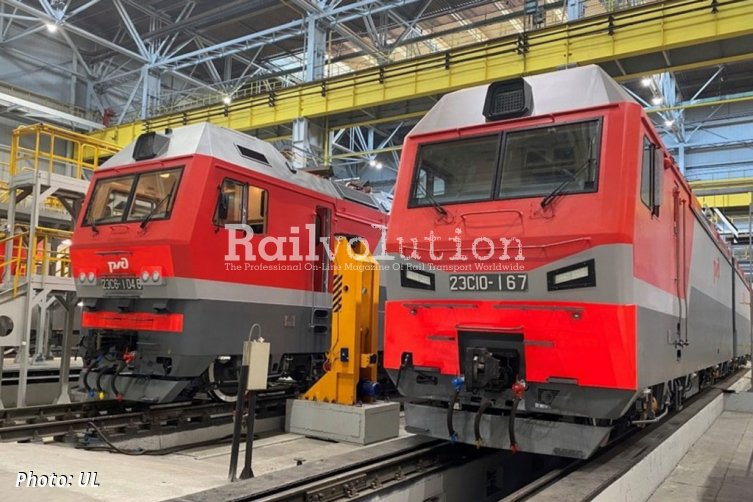 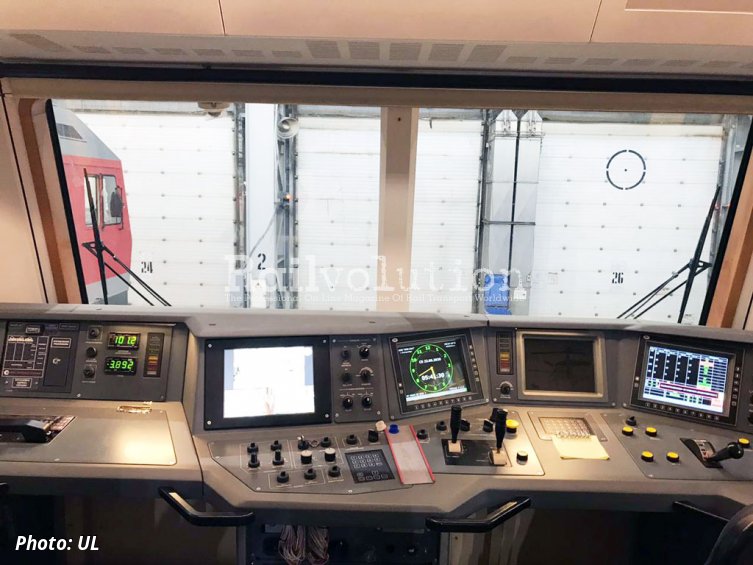 In mid-May 2020, 2ES10-167 was finished at Uralskie lokomotivy, becoming the first locomotive of the RZD Class 2ES10 to receive new modular driver's cabs. During the summer, 2ES10-167 will pass the tests and in case of positive results, the new cabs will be installed on all other locomotives of this 3 kV DC class, as well as on the 25 kV 50 Hz Class 2ES7 locomotives, starting with 2ES7-004.

The new cab is derived from the Class 2ES7, so unification will reduce purchase costs and increase production efficiency. The cab has a length of 2,800 mm, a width of 3,500 mm, a height of 3,500 mm and, fully equipped, ready for installation, weighs 4,800 kg. The design of the driving console is new and similar to that of the Lastochka. Another novelty is that the rear-view mirrors have been replaced by cameras that provide an overview over the entire train. In addition, a front camera has been installed that offers the driver a view in front of the locomotive.

The cab was also designed with RZD's latest requirements for a „Smart locomotive“ („Umny lokomotiv“) in mind, so it will enable the introduction of digital technologies and autonomous operation. UL technicians collaborated on the project with Gorizont of Yekaterinburg, which had previously participated in the design of cabs for the Classes 2ES6 and 2ES10. While the present cabs of the Class 2ES6 will be maintained, both present types of asynchronous locomotives from UL (2ES10 and 2ES7) will be uniformly equipped with the new design cabs.

Production of the new batch 2ES7-004 to 013, which is to be delivered to RZD this year, will start in the 4th quarter of 2020. Moreover, UL are preparing a new Class 2ES6A, which will also be fitted with the asynchronous traction equipment.