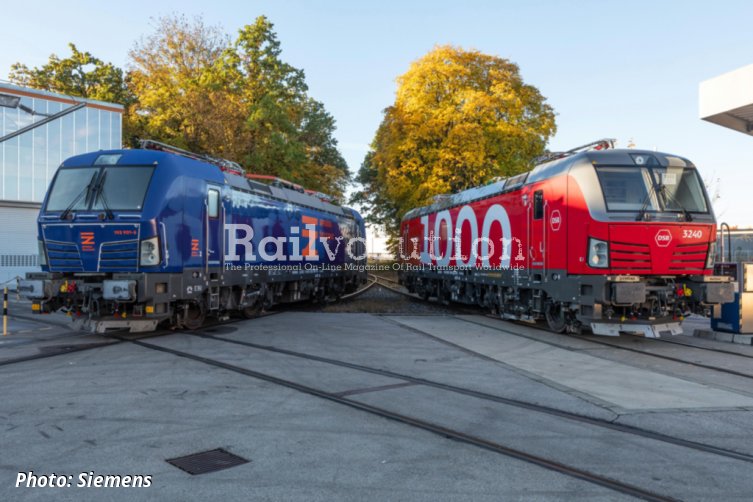 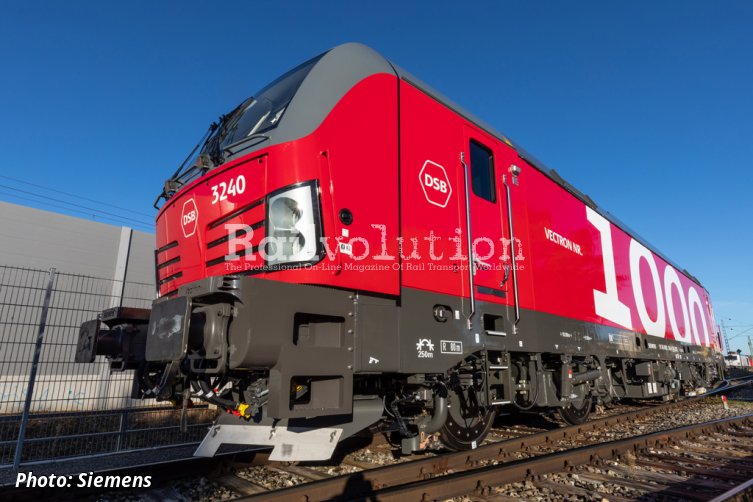 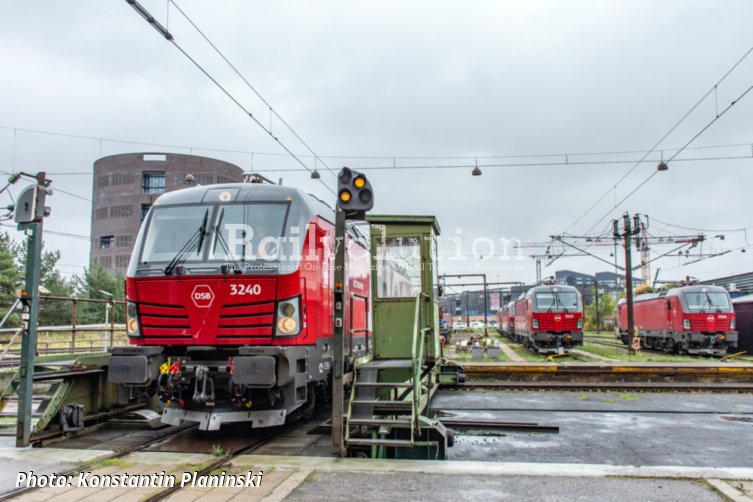 On 22 October 2021 the 1,000th Vectron left the Siemens's München-Allach works. EB 3240 was named the jubilee machine. This is one of a batch of eight locomotives ordered by DSB in early May 2020, in addition to the previously ordered 34 ones.

The locomotive was transported to Denmark together with EB 3239 and arrived in Padborg on 24 October 2021. On the 27th of the month, its presentation took place, but only in a small format, without the media presence. The DSB usually takes over the new locomotives after a verification run, which was scheduled for this locomotive for 8 or 9 November 2021.

Siemens does not state in the current press release whether it is actually the thousandth Vectron sold or delivered, but when the contract was concluded in May 2020, it was already marked as a 1,000th sold one. To date, Siemens Mobility has sold 1,122 Vectron locomotives to 57 customers in 16 countries.