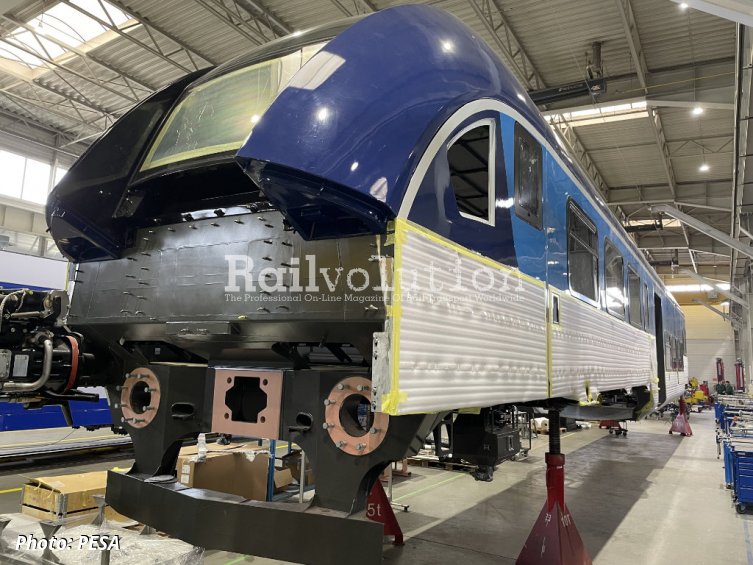 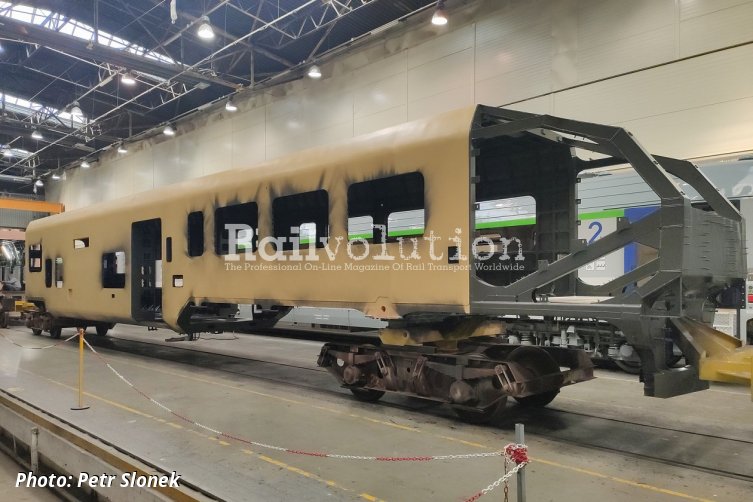 In 2021, ČD ordered in two contracts a total of 66 two-car DMUs from PESA, intended primarily for regional transport in various Czech regions. They will form a new Class 847 and their production has already started. At the end of February, a ČD delegation led by Vice-Chairman of the Board of Directors Michal Kraus attended an inspection day in Bydgoszcz.

The first to be produced will be two DMUs for Jihočeský kraj (South Bohemia region), followed by 10 units for Středočeský kraj (Central Bohemia region) and then by trains for the Pardubický (Pardubice), Jihočeský and Vysočina regions. In 2024 the first 16 units of 33 for Královéhradecký kraj (Hradec Králové region) are to be delivered .