New Chinese Double-Deck EMU On Test In The Czech Republic 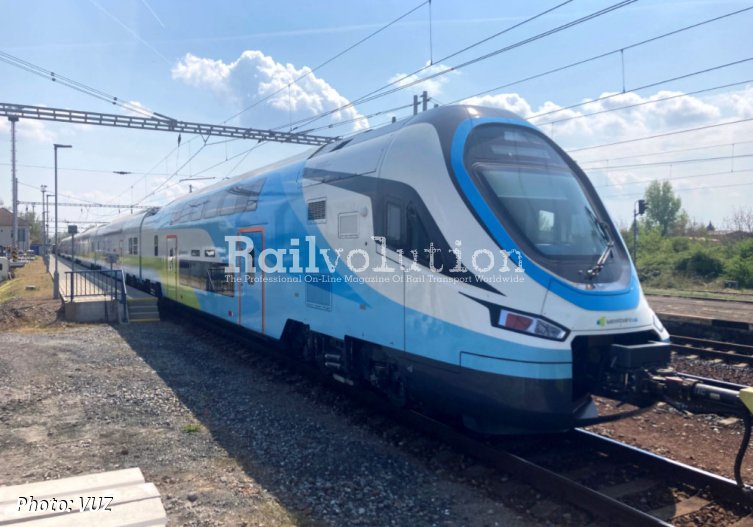 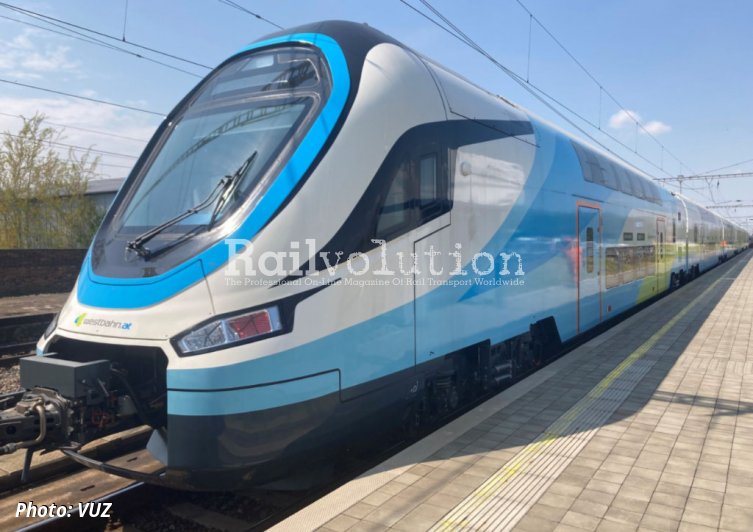 On 4 May 2022, a CRRC-built double-deck EMU for WESTbahn arrived at the VUZ Velim test centre. This was almost a year after it was unveiled at CRRC Zhuzhou. The unit has been in Europe since last year and has so far been tested on the Wegberg-Wildenrath circuit. In the Czech Republic, some of the tests required for approval, particularly those relating to EMC, will be carried out.

It will therefore be interesting to see its results, as the Class 665 Sirius single-deck EMUs from the same manufacturer, intended for Leo Express, have failed approval and just recently the operator cancelled the contract for them.