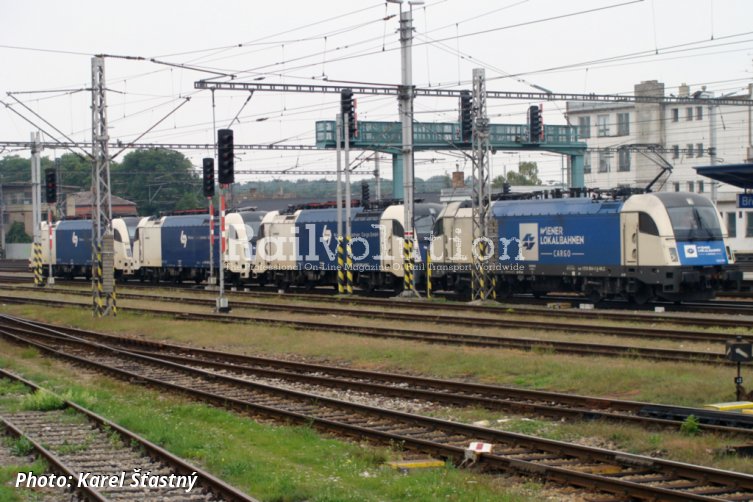 On 29 September 2021, locomotives 1216 951 - 954, which ČD bought from Wiener Lokalbahn Cargo, arrived in the Czech Republic. ČD officially took over them at Břeclav station and then the quartet continued to Bohumín depot. Here the locomotives will be prepared for service with their new owner. The locomotives are expected to be put into operation in the first months of 2022 and are intended primarily for the Bohumín - Graz line, but should also be deployed on the Bohumín - Praha and Praha - České Budějovice lines.