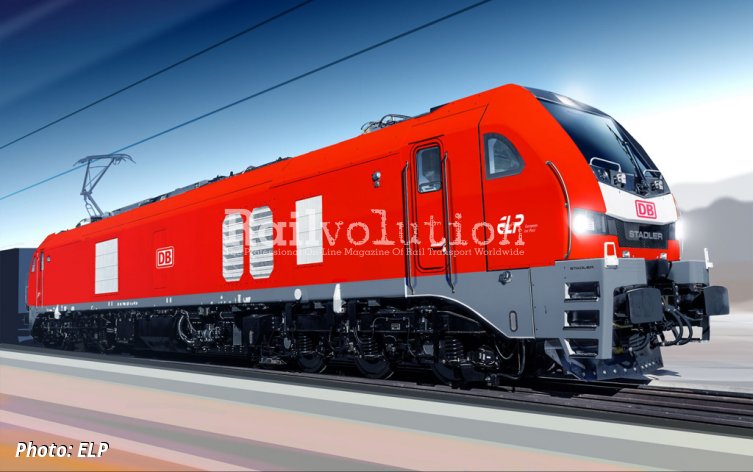 At the beginning of March 2022, European Loc Pool announced that before end of 2021 it had concluded a contract with DB Cargo for the full-service leasing of six EURODUAL locomotives. Two should be delivered as early as June 2022, the rest by the end of this year. This will be another of the many leases that ELP has arranged for these locomotives.

Prior to the conclusion of this contract, ELP again increased the scope of fixed orders under the framework contract to 100 six-axle dual-power locomotives from Stadler València to 64 EURODUALs and 20 quadruple-voltage EURO9000 locomotives.

Out of these, ELP has so far concluded full-service leasing contracts for 67 locomotives with 25 customers in five countries, and 40 have been put into operation in four countries. Within the DB Cargo Group, four of these locomotives are already leased to Mitteldeutsche Eisenbahn (MEG), in which DB Cargo holds an 80 % stake, and the remaining 20 % is held by VTG Rail Logistics Deutschland.