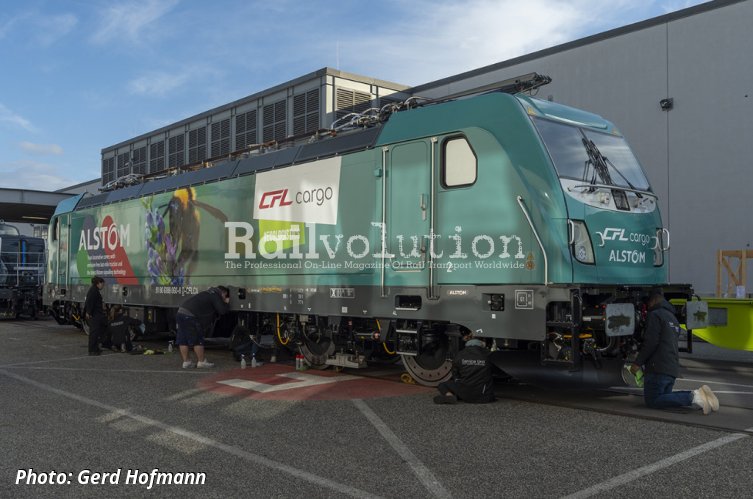 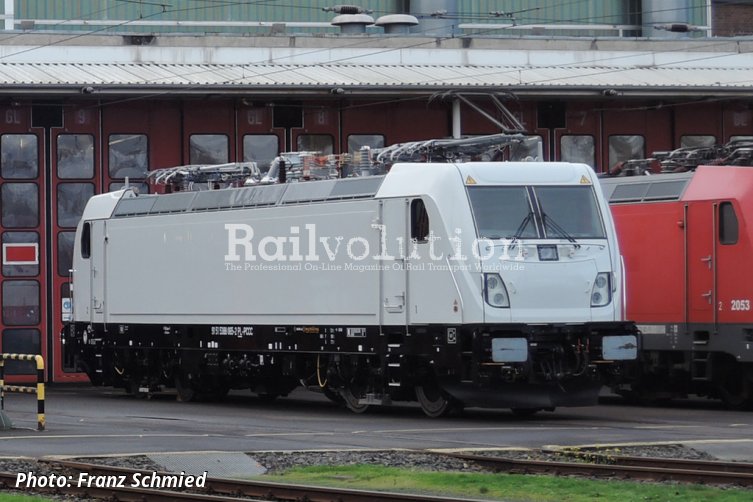 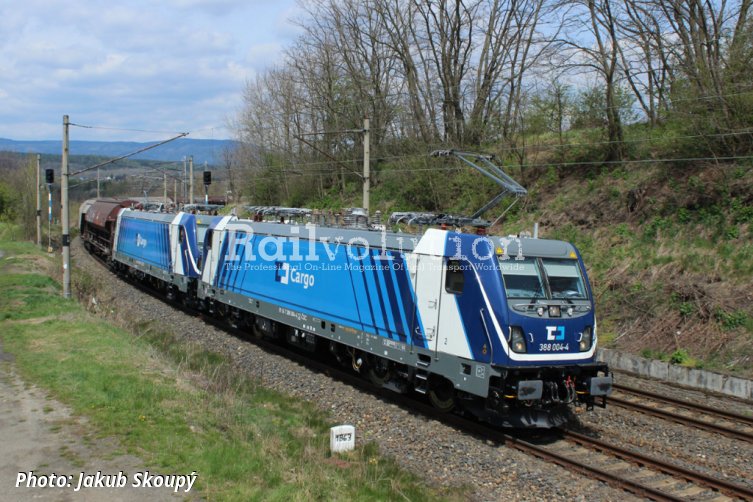 188 060 represents the batch of ten TRAXX3 MS machines ordered by CFL Cargo in November 2020, in a version equipped to operate in Luxembourg, Germany, Poland, Austria, Belgium and France, of which five will include the Last Mile module, this being so far the only contract for TRAXX3 MS fitted with the latter. For the time being, this is the only machine completed out of this order, representing the five without the Last Mile module. According to the latest information from CFL Cargo, approval of this version by ERA is expected in early 2023, when all ten locomotives should also be delivered. At this point, however, approval will only be achieved in Germany, Austria, Poland and Luxembourg, while Belgium and France are not expected to receive approval until 2025.

The only TRAXX3 MS locomotives used in service so far are those of ČD Cargo and RegioJet, as concerning version, fitted for operation in Germany, Austria, Poland, Czech Republic, Slovakia and Hungary received ERA approval as of 10 December 2021. Actually the approval is unrestricted in all concerning countries except of Austria, where so far only approval for lines not equipped with ETCS is granted. ČD Cargo has been using first two the locomotives since the summer of 2020 at least for domestic operation, permitted under the test regime granted by the DÚ.

ČD Cargo ordered 10 Class 388 locomotives in August 2018, with further ten ordered in March 2021. Until now, the first ten have been delivered, and this batch has been increased by another one locomotive as compensation for the late delivery of the batch. Out of the further ten, delivery of five is hoped to proceed until end of this year, while the other five is currently planned for delivery in 2024 once full EbiCab functionality under ETCS operation is finally achieved.

RegioJet ordered 15 Class 388.2 locomotives in September 2019, with an option of an unspecified amount. Of these, 15 have been delivered so far and three more are expected to be delivered in the coming weeks. These already completed since the end of 2021, but have not been taken over for a long time due to reasons explained as of „commercial kind“. Presumably only those three have been firmly ordered from the option, as this fits in with the total of 127 TRAXX3 MS locomotives ordered so far as stated by Alstom.

- TX Logistik - 40 locomotives ordered in December 2017, in variants with equipment for Germany, Austria and Italy (20 units) and for Germany, Austria, Switzerland, Italy and the Netherlands (20 units). The operator referred us to the manufacturer with questions about the current delivery outlook, whose spokesman merely stated: "We are currently in confidential discussions with our client on this subject".

- Akiem - 10 locomotives, with the contract announced in March 2018. However, the latter has not currently disclosed any further details, as the delivery dates and specific variants are still under negotiation.

- PCC Intermodal - four locomotives ordered on 29 June 2021. These are of the same version as the locomotives for ČD Cargo and RJ, meaning that one already approved by ERA approval since December 2021 so they can be immediately used once their delivery takes place, which is supposed until end of 2022. The purchase of these locomotives will be co-financed from the Polish intermodal transport support program offered through POIiŚ 2014 - 2020 (Program Operacyjny Infrastruktura i Środowisko - Operational Program Infrastructure and Environment), which enables to cover 50 % of the eligible costs from the EU Cohesion Fund. This means these locomotives will only be allowed for use in intermodal traffic for the first five years of their operation.

TRAXXes built so far are equipped with the EbiCab on-board ETCS from Bombardier Transportation, which is not yet fully approved in all countries for operation under ETCS supervision when fitted in TRAXX3 locomotives. Alstom is now working to get it approved, despite having recently taken the strategic decision to replace EbiCab on all locomotives with its own Atlas system from 2025. Let’s wait and see when and how this decision will be implemented, what impact it will have on the delivery of new vehicles and how long the original EbiCab will remain in service. The integration of the new OBU ETCS into a vehicle is a long and costly run...