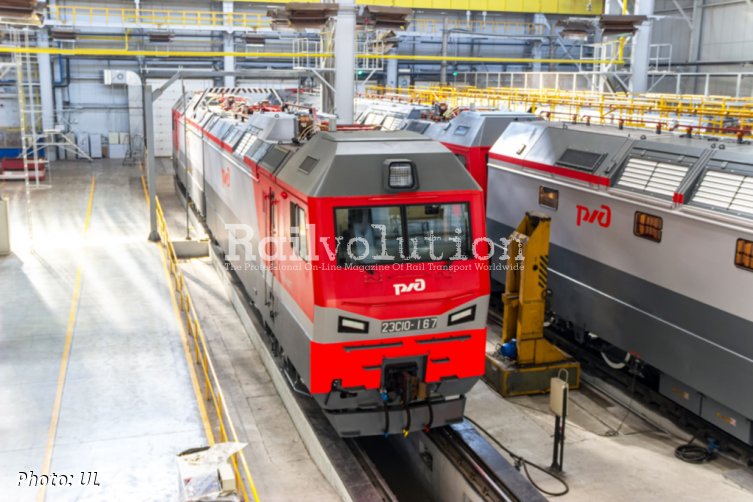 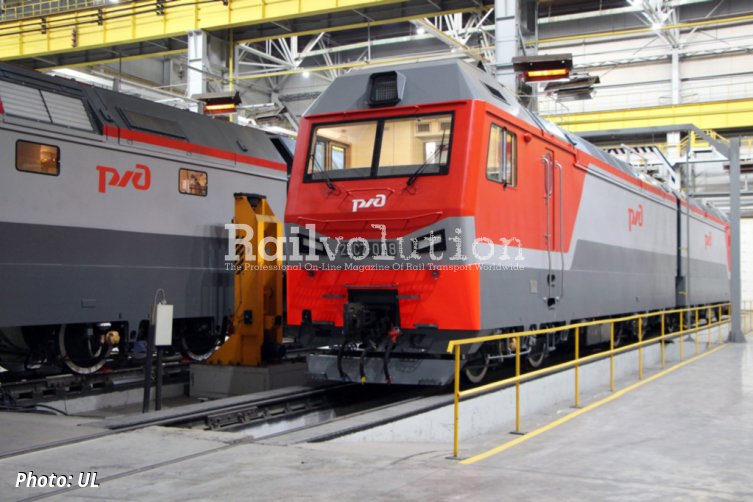 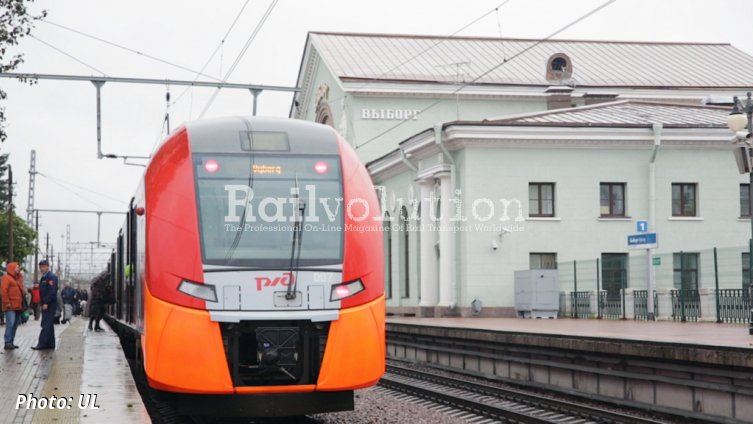 The UL factory situated in the town of Verkhnyaya Pyshma fulfilled its annual production plan for 2020, despite all the COVID difficulties, as follows.

Last year, 96 two-section Class 2ES6 Sinara locomotives were produced for RZD, while the 1,000th one was complete in January 2020, following the beginning of batch production in 2008. In addition, UL delivered 30 three-section 2ES6 machines in 2020. The last one, 2ES6-1125, left the halls at the end of December. This year, it is planned to build over 60 Sinaras, both with and without a booster.

As the first three-section Sinara, the locomotive 2ES6-1080 was finished in April 2020. On 21 August, around four months later, all tests were completed and the relevant documents were signed by the acceptance commission; after final approval, the locomotive was handed over to RZD. UL can now realise the three-section Class 2ES6 batch production, which started already in September 2020 with 2ES6-1096.

The tests with 2ES10-167 were completed on 22 July 2020, after which a commission composed of experts from UL and RZD, representatives of the relevant institutions and manufacturers of the cab and its components issued a positive evaluation for further implementation of the new cab. This entitles UL to produce an introductory batch of 88 new cabs. This was launched almost immediately, as 2ES10-168 and 169, made in September 2020, were already built in a new design.

After the completion of the introductory batch and the evaluation of its supervised operation, the qualification commission will decide on the suitability of starting mass production of locomotives with the new cabs. So far, 169 Class 2ES10 machines have been produced for RZD, of which 34 were three-section Granits. The latter began to emerge in 2014 by incorporating a booster into two-section locomotives.

While the 3 kV DC Class 2ES6 locomotives will remain in their current design, the new driver's cabs will be fitted to both current types of UL-built asynchronous locomotives, unifying the Classes 2ES7 (25 kV 50 Hz) and 2ES10 (3 kV DC) in this respect. In the case of the Class 2ES7 this has been the case since the new batch, the production of which began in October 2020.

In December 2019, UL signed a contract with RZD for the supply of 22 Class 2ES7s with delivery scheduled between 2019 and 2021. The contract also covers the maintenance of the vehicles by the manufacturer during their life cycle (28 years).

This batch is to be used on the Severnaya (Northern), Oktyabrskaya (October) and Gorkovskaya (Gorky) dorogas. Their warranty service and operational maintenance will be performed at the Babayevo depot (approximately halfway between Yaroslavl and St. Peterburg).

The plan for 2020 was fulfilled not only for locomotives, but also for EMUs, when 28 ones were produced in various modifications. They were:

- 20 Class ES2G Standard Lastochkas: 10 ten-car, 3 seven-car and 7 five-car, designated ES2G-120 to 140. One of them, ES2G-136, was specially equipped for MTsK (Moskovskoye tsentralnoye koltso, Moskva orbital railway) with elements of the machine vision system of the track.

In 2020, „Swallows“ began to roll out in a new livery for MTsD (Moskovskie tsentralnye diametry, Moskva cross-city railways), the first of which was ES2G-131 in July, followed by ES2G132 to 135 in the same colors. As for the future double-deck Lastochka version (similar to Desiro HC), it is in the phase of processing project documentation.

In 2013 the production of UL-built Lastochkas began, and the first five, ES2G-001 to 005, were completed in 2014. In the subsequent production the various Classes ES2G, ES2GP and ES1P were developed, which differ not only in the interior design, but also in the number of cars.

By the end of February 2021, a total of 187 Lastochkas were delivered to RZD, representing 1,045 cars. On account of the fact that the fulfillment of the original 2012 contract is approaching, a further contract with RZD for more than 1,000 cars is now under negotiation.

„Swallows“ are rapidly gaining popularity among passengers, with the number of routes on which they are diagrammed gradually expanding. In the current timetable, they are used on 58 routes in 27 Russian regions.